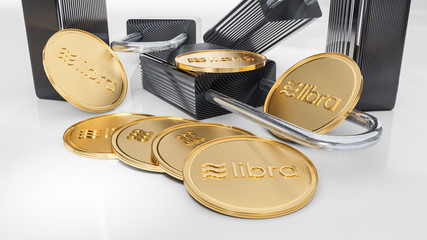 Ever since Facebook announced that it plans to launch its Libra project in 2021, it faced huge opposition. Most of the main opposers of the project include governments, authorities, central banks, and other traditional financial institutions. Now, one UC Berkeley professor, Barry Eichengreen, is convinced that the Libra stablecoin faces many ‘insoluble’ problems.

Thus, the monetary historian is confident that these challenges together with resistance from governments may prevent the project from ever launching. While speaking at the Unitize conference on July 10 he said:

“Libra is an interesting idea that will never see the light of day.”

Eichengreen argues that the stablecoin space is mostly ignorant of monetary history and economics. That makes the tokens either too fragile or too expensive to emerge as dominant monetary forms. He explained that his economic work had resulted in invitations:

“to a series of lunches at excellent San Francisco restaurants with the founders and funders of prospective stablecoins. My conclusion was that my luncheon companions knew all about blockchain, but they didn’t know much about monetary economics.”

Eichengreen insisted that they had been unaware of most of the past speculative attacks on the pegged exchange rates. He added:

“Stablecoins are either fragile — they are prone to attack and collapse if they are only partially backed or collateralized with actual dollars or dollar bank balances, or they are prohibitively expensive to scale-up if they are, in fact, fully or over-collateralized.”

While most analysts think that Libra has the potential to disrupt the current financial systems, Eichengreen disagrees. He says and explains that despite publishing a second whitepaper in 2021, Facebook’s private label stablecoin is still affected by many insoluble problems.

He stated that there are multiple concerns that Libra will majorly undermine the effectiveness of almost all national monetary policies in the emerging and developed nations. Most expectedly, the citizens of the countries that have volatile fiat currencies will opt to shun their local currency in favor of a globally accepted ‘Libra dollar.’

Libra’s scheduled over-collateralization of its stable token makes the scholar forecast that the excessive backing will be offered by transaction fees. However, since high fees always deter adoption, Eichengreen believes that:

“fees are going to be kept low, rais[ing] questions about the adequacy of the capital buffer.”

Could There Be A Libra Central Bank?

This economist also argues that Libra might need a central bank. In that connection, a central bank will be required if the markets that grow up around Libra are going to be stable. He was speaking while alluding to the predicted rise of derivatives relating to the stablecoin. Eichengreen added:

“National governments are going to be queasy about the creation of a private, Facebook-owned, and operated central bank. So there are some very big uncertainties, I think, that would have to be resolved for this creation to get off the ground; and my conclusion remains that some of those problems are insoluble.” 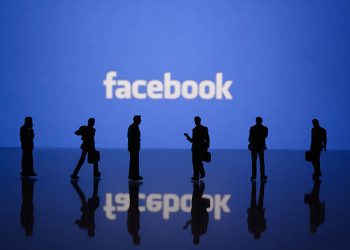 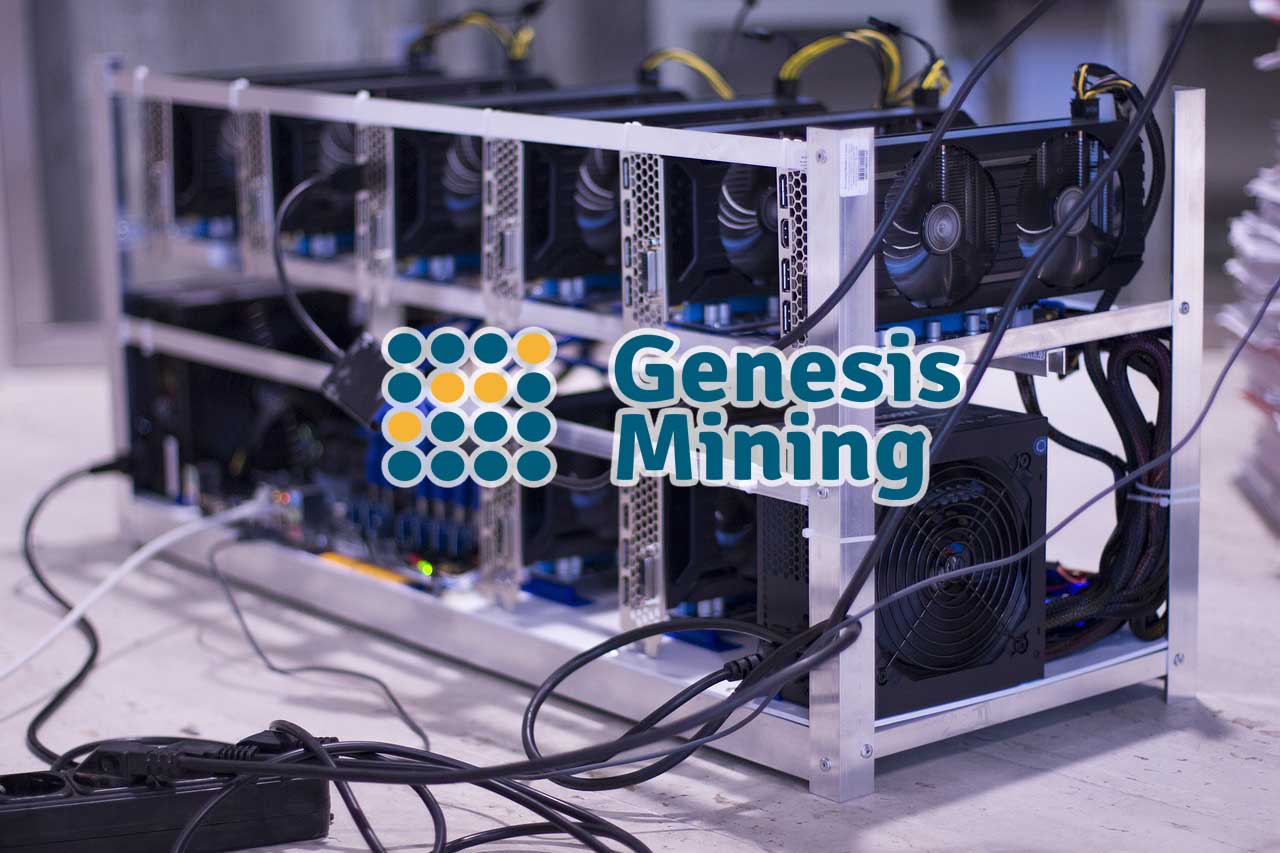