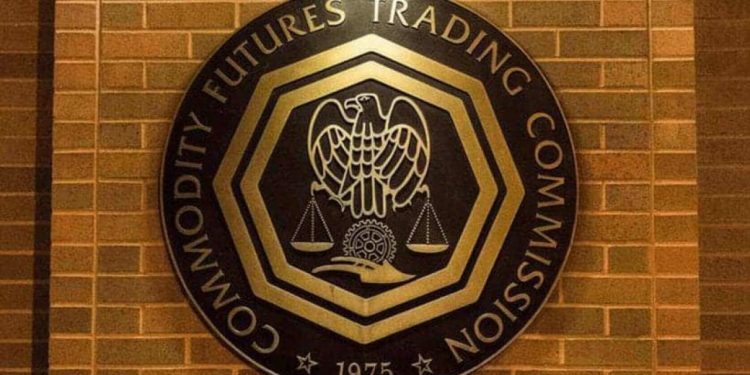 The US Commodity Futures Trading Commission, or CFTC, has recently laid down charges against one James Frederick Walsh. Walsh, who had proclaimed himself a “Trading Master” in FX, was hit with the complaint on the 7th of July, 2020, when the CFTC had filed in the Western District Court of Texas.

This complaint, viewed by FinanceFeeds, claimed that Walsh had fraudulently solicited people from the public at large since September of 2019, at least.  These solicitations come with the explicit goal of convincing them to take part in leveraged FX retail trading on an off-exchange basis for these people’s behalf.

Through primarily using social media platforms such as Craigslist and youTube, as well as random emails, Walsh falsely claimed that he was a forex trader of extreme success. He claimed that he generated average monthly returns for his respective clients of 8% to 11%. Furthermore, he assured a flat 3% guaranteed profit for each month. As justification for these “too good to be true” resulted, he falsely claimed that he had access to inside information that is entirely legal. This information, Walsh claimed, was in regards to the Forex market and where it will move.

Walsh seemed to show determination, or maybe ignorance, that is downright respectable, as he had already received a cease and desist letter from the Texas Securities Board. Instead of complying, like anyone in his position should, he doubled down on his scheme. This time, he stated that he was earning far more profits than before, citing the COVID-19 pandemic, which had struck and subsequently crippled the financial markets. According to Walsh’s false claims, the returns in the forex market has continued to grow, even as the rest of the financial world had suffered, for the most part.

It should be noted that many companies have seen significant financial years due to this massive influx of trade volatility, but the investors aren’t really the ones profiting. Instead, it’s the brokerages and exchanges that benefit from the sheer volume of transactions being made on their exchanges.

Through all these solicitations, Walsh did the usual of misrepresenting and omitting material facts. This comes by way of falsely representing his skills, experience, and ultimate results of his trading in the FX space. He didn’t’ inform clients that he had no trading accounts based in the US, nor did he mention that he was listed on any US-based FX trading account as holding any form of discretionary authority on the behalf of their clients.

Further misinformation comes from failing to inform the clients that he had not been registered with the CFTC to be a commodity trading advisor (CTA), operating an unlawful business venture in the process.

As one would imagine, it’s little surprise that he didn’t mention the Texas SSB cease and desist letter he had received, which he rather obviously failed to comply with. 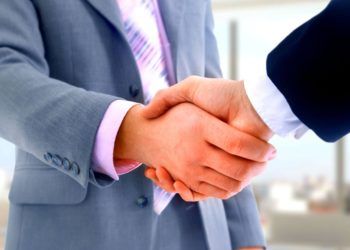