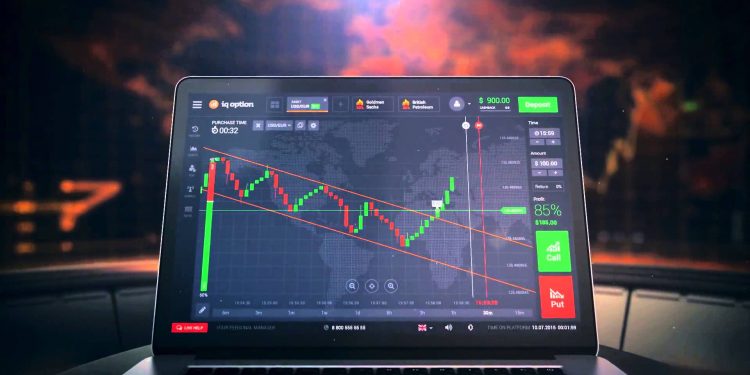 The US Commodity Futures Trading Commission is seeking entry of default against a gang that operated a $103 million binary options scam. This includes Yukom CEO Lee Elbaz and several other defendants.

Time expired for responding to a lawsuit

The regulator suggests that the time that the 9 defendants were given to respond to the lawsuit has expired. It included four individuals and five entities. Therefore, the court must grant an entry of default against them. 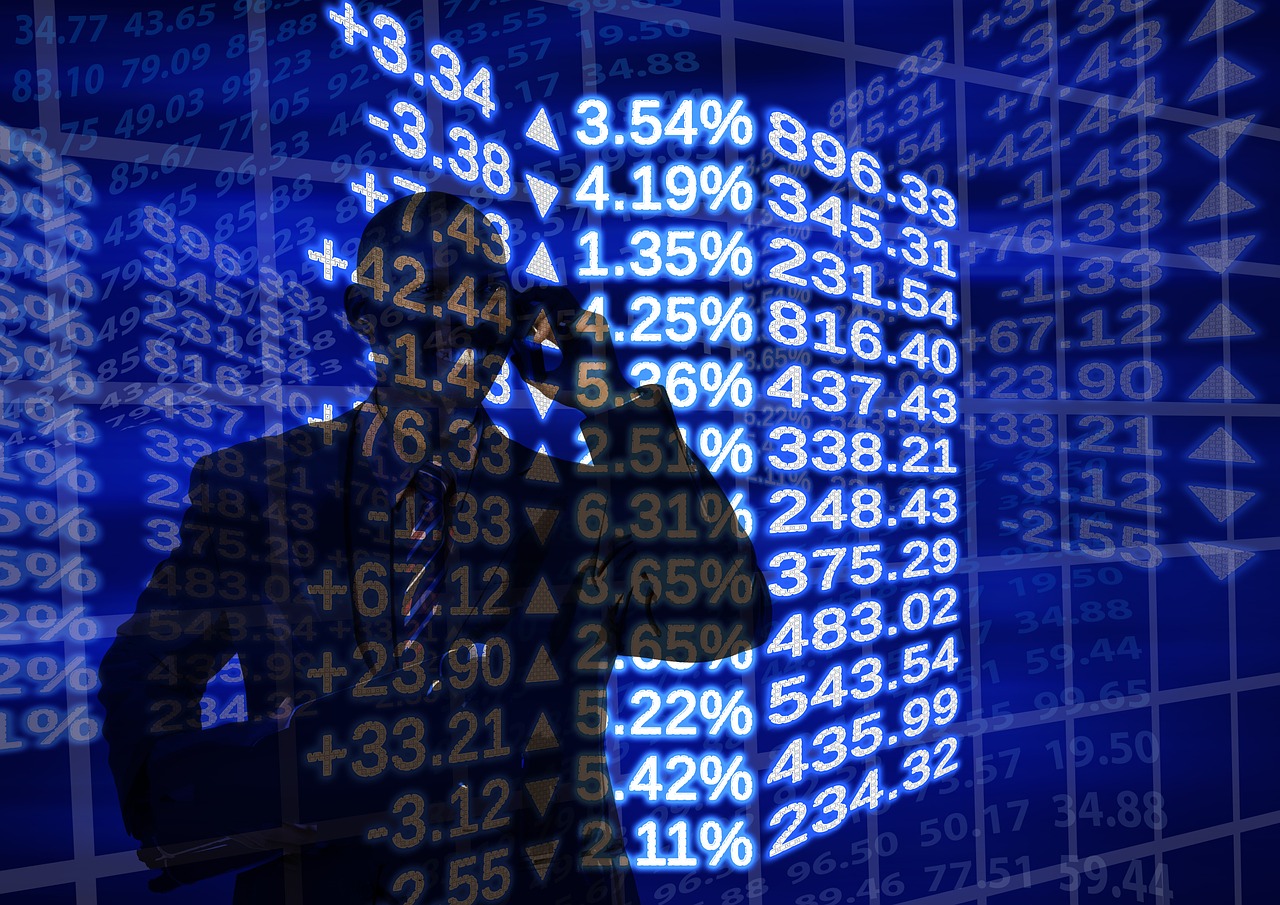 Yukom CEO Lee Elbaz, Shalom Peretz, Yakov Cohen, and Yossi Herzog have faced a US government lawsuit since August last year. Elbaz has already been convicted in a scheme. It involved a binary options firm- Yukom Communications Ltd. alongside Zolarex Ltd. Which operated BinaryOnline, WSB Investment Limited which operated BinaryBook, Wirestech Limited which operated BigOption and Linkopia Mauritius Ltd. All these companies were based in Israel, the Marshall Islands, Mauritius, and the UK. However, they were targeting customers in the US and other jurisdictions.

The complaint against these executives is based on the same findings that led to criminal charges against Lee Elbaz, who was eventually convicted of conspiracy to commit wire fraud and wire fraud in August 2019.

According to the regulator, the defendants used high-pressure sales tactics on the victims of the scheme. They also manipulated the client trades so they could generate profits for the company while clients suffer a loss. The funds were eventually misappropriated. They were able to conceal the true nature of the operations by using foreign names to open bank accounts offshore.

The CFTC said in a separate statement that it has served all defendants through legal notices published in the Times of Israel or via emails. The watchdog has been unable to locate the three Israelis- Peretz, Cohen, and Herzog. Therefore, they may not show be available in court for the criminal proceedings against them. 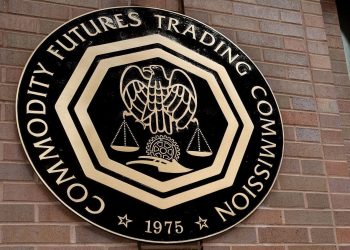 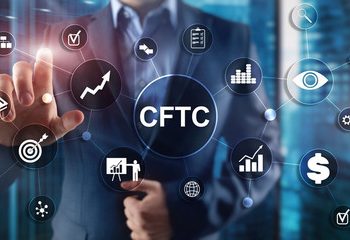