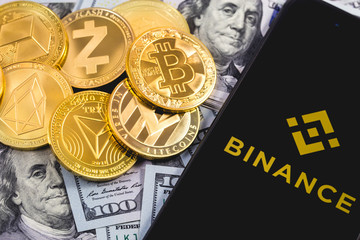 The latest reports from Binance confirm that the exchange has added support for the new currencies via a partnership with crypto asset and fiat money institutional custodian Etana Custody. The major cryptocurrency exchange has added 15 currencies to its platform in an attempt to expand into new territories.

Etana’s onboarding procedure features Anti-Money Laundering and Know Your Customer checks that are compliant with the Bank Secrecy Act. Changpeng Zhao, the Binance CEO, and co-founder said that he is convinced that this partnership will make cryptocurrency readily accessible:

That is the latest initiative launched by Binance to expand the platform’s influence in the new markets. Zhao made his expansionist plans clear when at the start of June. He stated that crypto exchanges need to adopt a global mindset.

Additionally, in mid-June, the company also said that it plans to expand into the United Kingdom. It will do that with a regulated crypto trading platform for both the retail and institutional investors. If that expansion proves successful, Binance will become a dominant crypto trading services provider in many new markets spread out around the world.