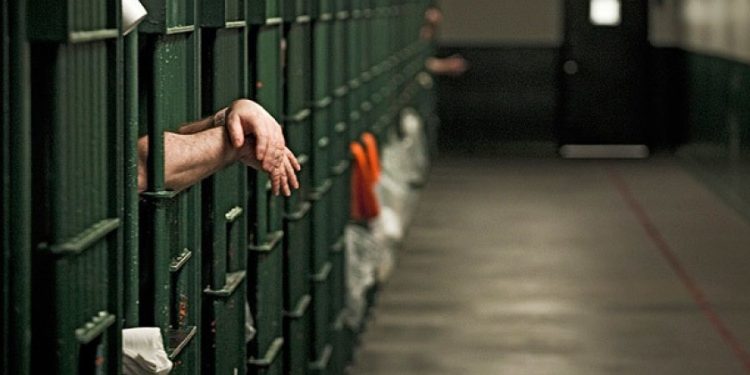 Russel Maher stands as a Director of Forex Brokers Limited and has now been sentenced today within the District Court of Auckland. According to the Court, Maher had defrauded his clients out of about $1.55 million in value, doing so through the use of forged documents. He has been sentenced to three years and four months in prison, as a result of his actions.

Decisions Were Made, Fraud Was Done

Forty-seven representative charges of “Using Forged Documents” were leveled against Maher by way of the Serious Fraud Offices (SFO). These charges are in regards to Forex Brokers Limited, where the defendant in question had provided investors with foreign exchange (forex) services.

In order to maintain the confidence of his clients in his business, the defendant had to resort to forging documents. These documents, in turn, misrepresented the timing of forex transactions that he himself had conducted on his clients’ behalf. Through doing so, Maher had attempted to conceal the financial position of FBL, which had been deteriorating at the time.

Maher had operated a forex broker business since 1995, all the way until 2017. Within this brokerage, he served as the sole director of FBL, and all its shares were held by himself and his wife.

FBL had achieved relative success, as well, with car yards and other importers using the services that FBL provides. However, in April of 2017, FBL was placed in liquidation. Maher wasn’t long behind and was forced to declare bankruptcy in November of 2018.

Julie Read, the Director of SFO, gave a public statement about the matter at large. She stated that the clients of FBL had experienced a significant financial loss due to the repetitive, dishonest, and premeditated actions that Maher had done. Read explained that Maher had abused his position of trust as a director in order to create an illusion that his business was achieving financial success when it was quite the opposite. Read stated that this behavior ultimately damages the reputation of New Zealand as a safe haven to do business and invest in, due to its deceitful nature.

Ultimately, Maher will pay for the actions he has done. Sadly, investors were forced to pay alongside this. As it stands now, all one can do is take this as a grim lesson. Usually, scams are outright visible to those with the eye for it, with the age-old saying of “Too good to be true” taken quite literally. Every now and then, however, fraud cases like this happen, and all one can do is take the consequences and move on to try and recover. 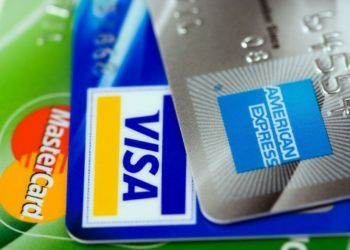