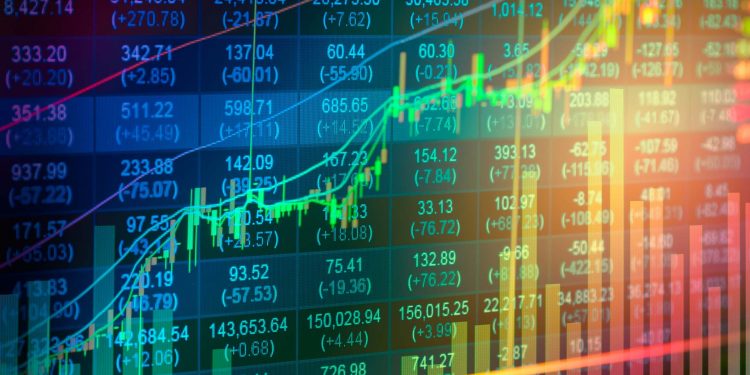 The Cyprus Securities and Exchange Commission (CySEC) recently withdrew the authorization of Prior Capital recently. The firm was formerly known as PriorFX and was not able to fulfill compliance requirements needed for an authorized firm.

The Cyprus Securities and Exchange Commission announced the withdrawal of Prior Capital’s Cyprus Investment firm authorization today. Prior Capital Cy Ltd. was formerly known as PriorFX. The firm’s authorization was removed in accordance with article 9(3)(b) of Directive DI87-05 for The Withdrawal and Suspension of Authorization and to articles 8(1)(c) and 71(6)(c) of the Investment Services and Activities and Regulated Markets Law of 2017. 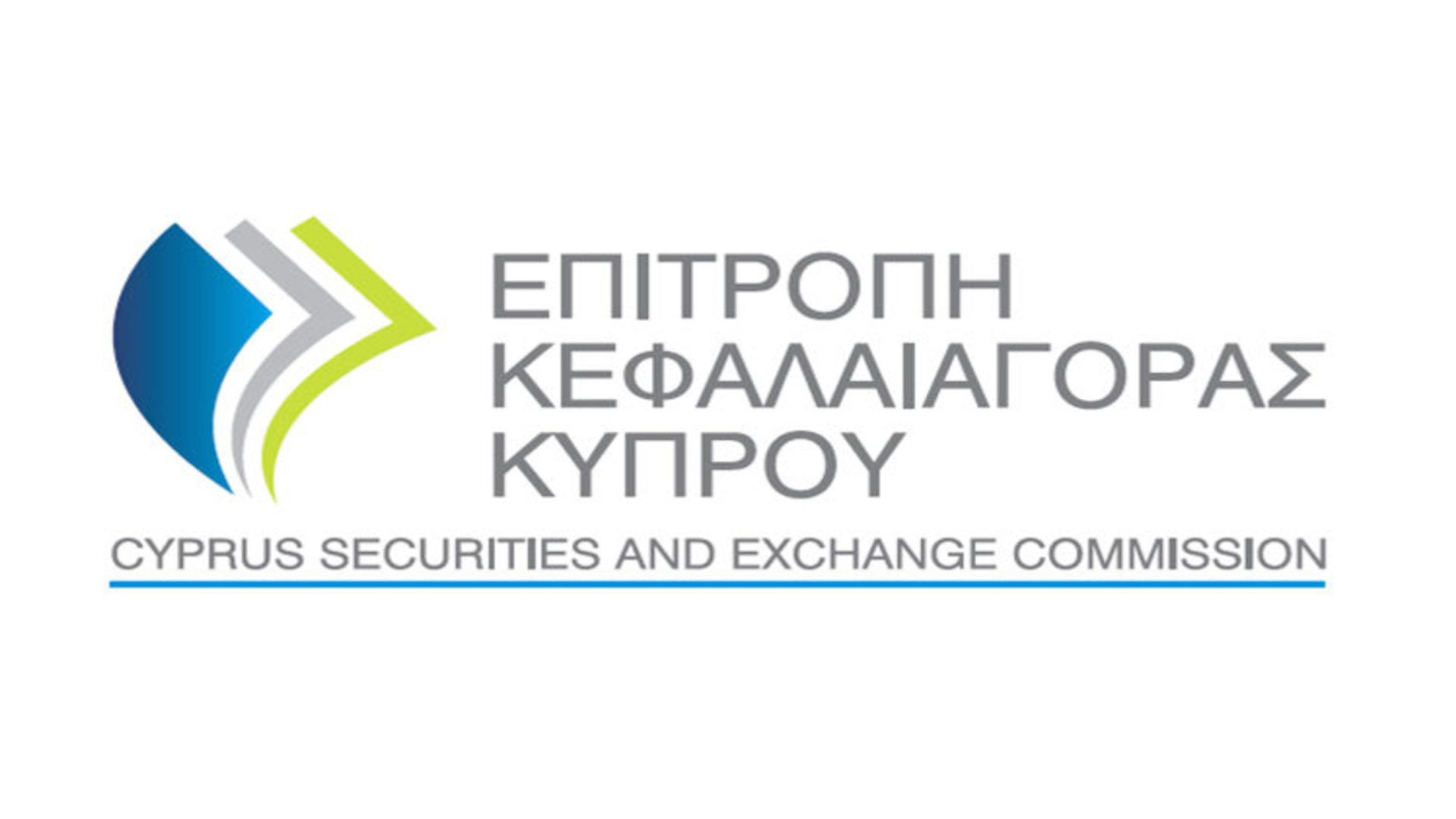 The regulator explained that it was unhappy with the company’s lack of compliance with article 22(1) of the Investment Services and Activities and Regulated Markets Law. It was supposed to fulfill all conditions of article 17(9) of the Law, which is specified further in paragraphs 4,6 and 9 of Directive DI87-01. The rules are related to safeguarding client funds which would include meeting conditions under which the regulator granted it authorization.

What happens to Prior Capital?

Now that the authorization has been withdrawn, Prior Capital has to ensure that it does not provide any investment or ancillary services under its aegis. It also has to make sure that it deletes all references to investment services/activities from its websites with immediate effect. It has to delete data related to its licensing and regulation as well.

The CySEC is continuing its investigation into the matter. Till now, the regulator has determined that the Investors Compensation Fund (ICF) member firm was unable to meet its obligations that arose out of investor claims. It also doesn’t have any early prospect of being able to manage these responsibilities.

The ICF will be publishing an invitation to submit compensation applications in at least two newspapers after the procedure is initiated. It would define a procedure through which the submission of relevant applications could be made. It would also define the deadline according to article 9(3)(b) of Directive DI87-05.