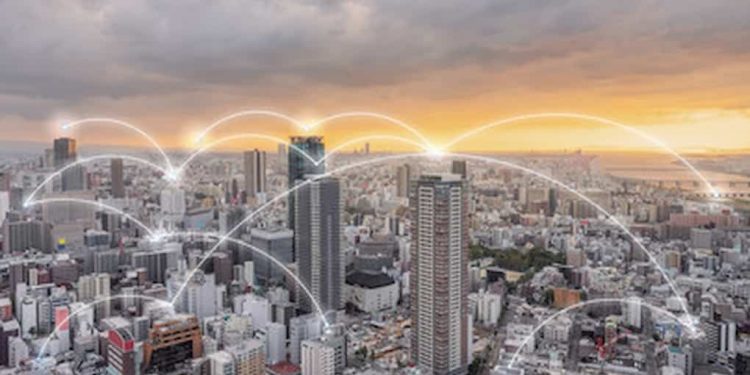 Ever since China announced that it plans to launch its digital yuan in 2021, many countries and central banks around the world started considering the development of central bank digital currencies (CBDCs). Among these countries is Japan that aims to create a digital yen to ensure that it does not fall far behind its technological rivals.

The Japanese government has also encouraged the development of the blockchain sector within the Asian nation. In that connection, a Nikkei newspaper article reported on June 29 that Soramitsu will begin testing its ‘White Tiger’ digital currency for the retailers operating at a university in Fukushima.

That digital asset will be tested at cafeterias and shops at the University of Aizu in Fukushima Prefecture. The university is located approximately 300 km to the north of Tokyo. Then, the digital asset will start to be utilized gradually at locations off campus beginning on July 1.

The introduction of White Tiger is a part of a smart city campaign by private entities; and public officials in the City of Aizu-Wakamatsu. All the participating stores can receive digital payments from the region’s almost 120,000 residents via smartphone apps or charge cards.

Soramitsu is based in Tokyo. It is one of the blockchain startups that are behind the development of a central bank digital currency in Cambodia.