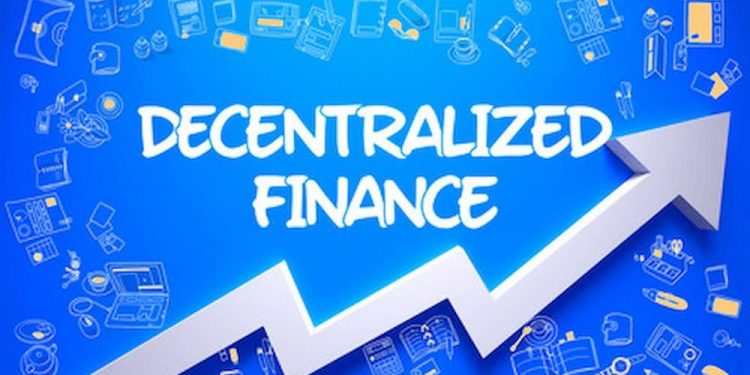 Decentralized Finance (DeFi) tokens including LEND rallied further this week with some of them registering new all-time highs. LEND had increased by 3,900% since 2019. Other DeFi tokens like Balancer, Ben, Aave, and Swissborg have all made huge gains. The meteoric rise happened in the wake of massive excitement that was generated by the distribution of Compound’s governance token.

Almost 12 hours after Balancer announced its protocol governance token BAL had gone live on the Ethereum mainnet, the price exploded from $6.65 to $22.28. At the time of publication, the DeFi token was trading at $15.60. It has achieved that price range with just over 6 million BAL tokens already in the circulating supply.

Analysts and commentators now say that the token is following in the footsteps of COMP which more than tripled in value this week alone. Even after the latest price crash, it is still up by about 135%. 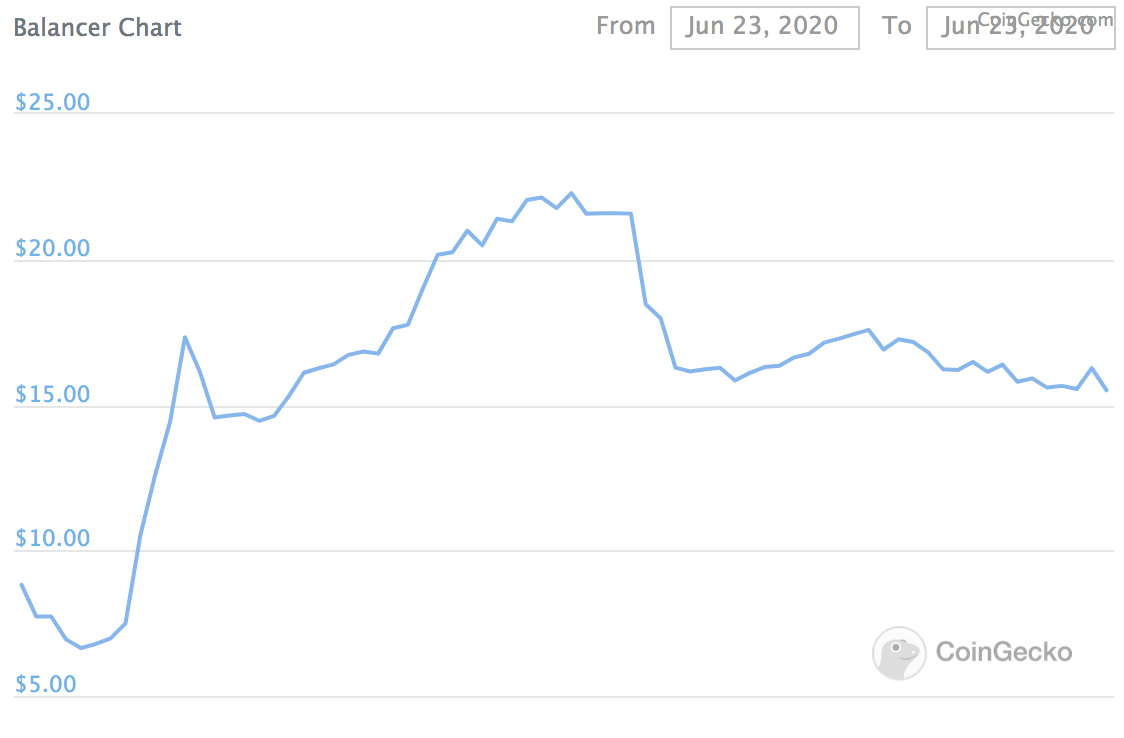 Based on the data acquired from CoinMarketCap, altcoins Aave (LEND), Ren (REN), and Synthetix (SNX) have also registered strong rallies this week.

LEND is a token supplied by the London-based DeFi lending platform Aave. It has experienced a 3,900% surge in price since trading below $0.01 for almost an entire year since November 2018. This token first exploded to $0.05 in May, then surged to $0.16 on June 21.

An Australian leader in DeFi derivatives, Synthetix, and the newly unveiled REN, registered new all-time highs on June 23. The SNX price gained 40% this week continuing with its bullish trend of a 100% increase in the past 30 days to reach an all-time high of $1.61.

Both tokens have formed a bullish trend since March after the crypto massacre. The price of REN reached $0.16 on June 23 representing an increase of over 400%. 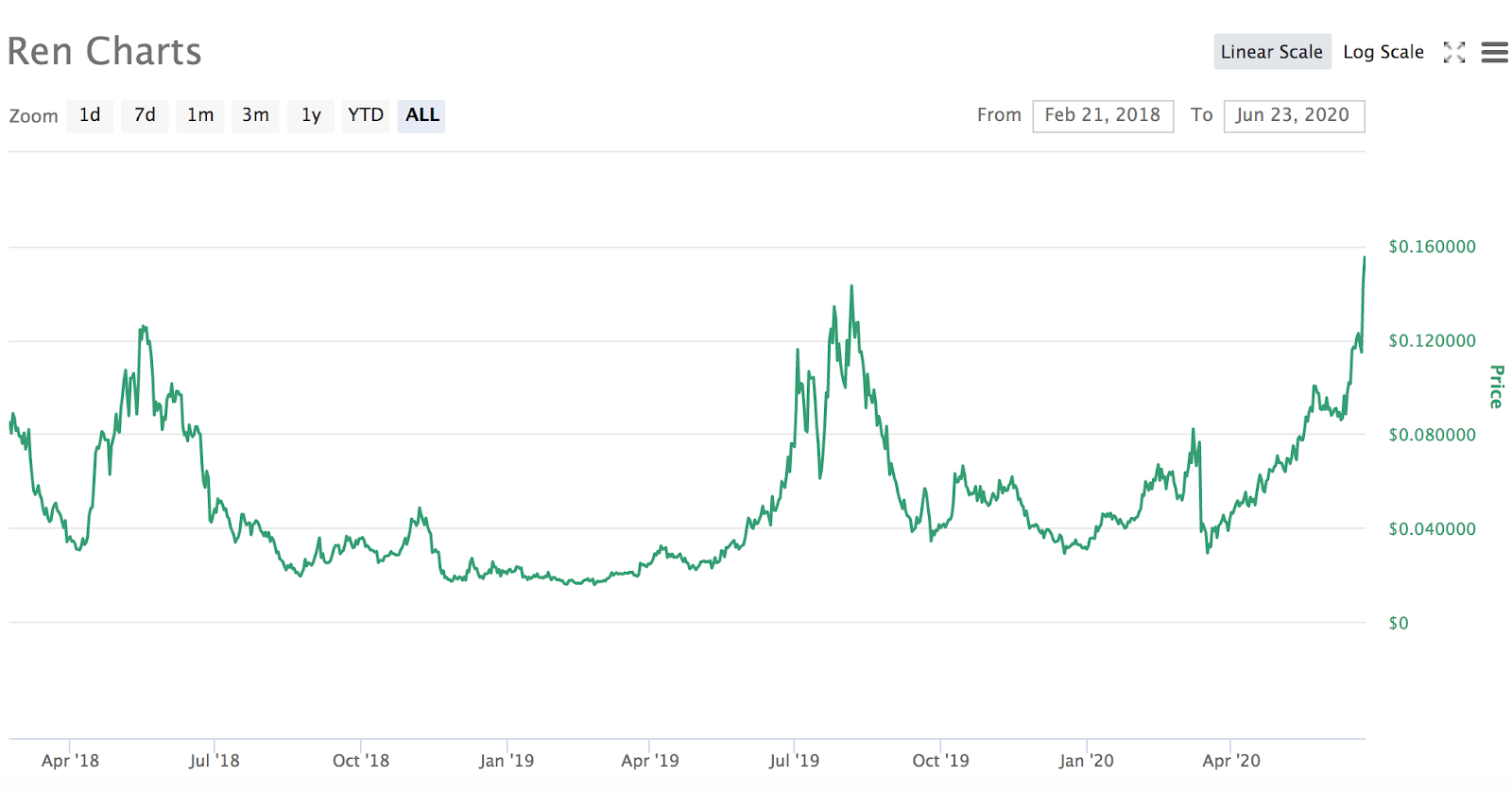 Reports and trading data indicate that the decentralized wealth management platform Swissborg’s CHSB token is hovering around $0.14. It had registered a new all-time high of just about $0.16 on June 17. For most of this year so far, the price of the DeFi token was oscillating around $0.02.

Why Are DeFi Tokens Thriving?

Previous reports indicate that most of the DeFi tokens have been constantly outperforming Bitcoin in 2021. The interest in these tokens has been provided with a major boost by the launch of COMP that has just started trading on Coinbase Pro. This token experienced a meteoric surge in the first week of trading on the platform.

Furthermore, there is significant excitement around the concept of ‘yield farming’ which some publications including Forbes have advertised as a means of getting a 100% return on an annualized basis.

Since these tokens are powered by the Ethereum mainnet, the scheduled introduction of Ethereum 2.0 later this year may cause a bullish sentiment that will push DeFi projects to scale up excellently. Some analysts think that DeFi may soon rival the ICO boom of 2017. But, others think that it is just another overhyped bubble that is waiting to burst.