Chainlink (LINK) Explodes To Near All-Time High After 11% Surge 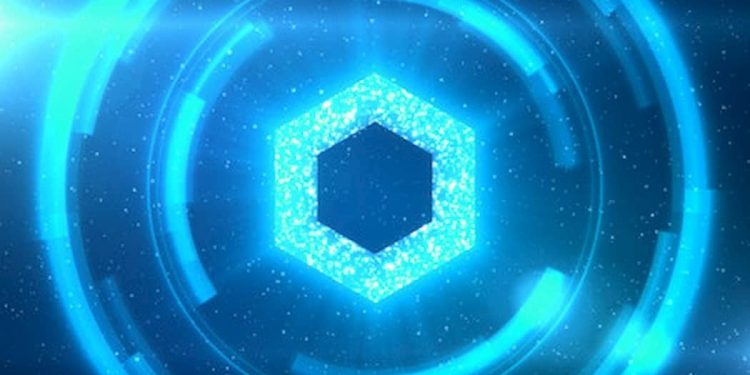 The price of Chainlink has rallied by over 11% in the past 24 hours. It has now occupied the 13th spot in the market capitalization list. The token exploded to $4.87 but it fell short of surpassing its current all-time high located at about $4.93 that was reached on March 4. But now experts and analysts wonder whether it will tank like Compound (COMP).

The most recent surge came after China’s Blockchain Services Network (BSN) announced its plan to integrate Chainlink’s oracle network. With the assistance of that collaboration, the government-backed blockchain platform that was launched back in October 2019 aims to implement its mega plan to create the internet of blockchains.

They will introduce a working demo of its cross-chain services that will be supported by Chainlink in September, according to BSN co-founder Yifan He.

“This collaboration with Chainlink, IRITA, and SNZ Pool will help us achieve this goal and ensure that BSN users reach new levels of security, reliability, and interconnectivity.”

Is There A Compound-Style Plunge Coming?

Between March 6 and March 13, the Chainlink price collapsed by 72% amid a wider crypto market sell-off. After a full recovery from the ‘Black Thursday’ plummet by mid-May; coupled with the movement of other top coins, LINK extended its gains in July.

Nonetheless, given the huge 40% crash of the Compound (COMP) token; it is highly unlikely that another altcoin rally is going to have strength even with China’s endorsement. Previous reports stated that the blockchain analytics firm AnChain.AI alleged that the token was a coordinated pump-and-dump scheme after a wild price action in Q2 2019.