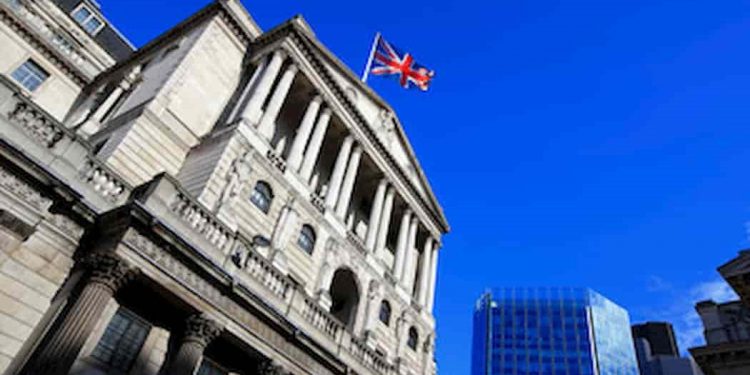 The COVID-19 pandemic has changed the way countries, governments, and central banks operate. Andrew Bailey, the Bank of England governor said on June 22 that the bank should begin to reverse its quantitative easing asset purchases before it settles on raising interest rates on a sustained basis. That is a reversal of long-standing BoE policy.

Bailey said that the time for such action was not now. However, he suggested that the high level of central bank purchases should not always be taken for granted. The BoE governor wrote in an article for Bloomberg:

“When the time comes to withdraw monetary stimulus, in my opinion, it may be better to consider adjusting the level of reserves first without waiting to raise interest rates on a sustained basis.”

Mr. Bailey was chosen as the governor of the Bank of England in December 2019. Previously, he worked for 30 years at the Central Bank. At that time, he was pivotal to efforts to shore up the British banking infrastructure during the global financial crisis.

Sometime in 2016, he shifted to his current role in managing and running the Financial Conduct Authority (FCA). Bailey was responsible for cracking down on financial misconduct in the United Kingdom.

Many other major banks around the world keep reversing some of their policies in an attempt to shield economies from economic downturns. The extent of the effect that the health pandemic has caused on global economies still remains undetermined. However, analysts and commentators believe that a recession is underway. 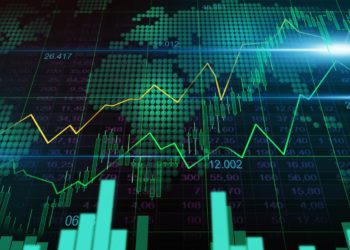