95% of Ethereum are eligible for staking, as ETH 2.0 draws near 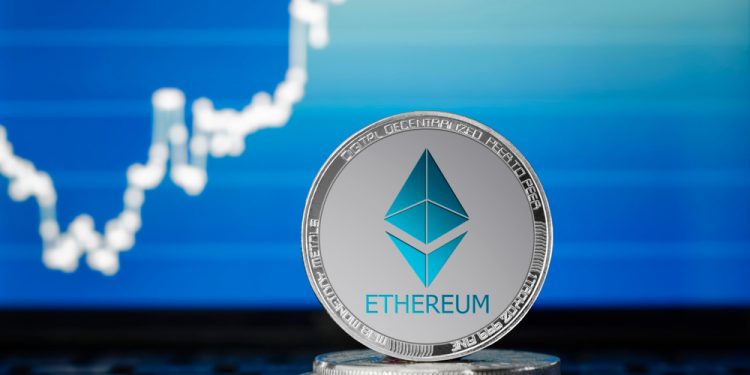 Ethereum has been frequent on the news lately, with the publicity surrounding the cryptocurrency reaching unprecedented levels. This is partly because of the forthcoming upgrade to Ethereum 2.0 platform as well as the excitement surrounding its network utilization. Now, investors have more reasons to be optimistic about the future of cryptocurrency.

The looming upgrade from ETH 1.0 to ETH 2.0 is getting investors prepared for what seems to be a potential catalyst for the upwards movement of the coin. They are now holding getting prepared in anticipation of an upscale in Ethereum price.

While none of the bullish market indications have influenced the price of the coin, several experts believe the cryptocurrency is in a firm position to consolidate and push further than its current value. Experts’ opinion about the market indices is very encouraging and bright for the cryptocurrency.

According to a recently released data metric, after the move to the Proof-of-Stake upgrade is completed, investors may stake about 95 percent of the available Ethereum in the market. That means there will be a massive market movement if this prediction is correct.

Ethereum is about switching to Proof-of-Stake (PoS) from Proof-of-Work (POW), as everyone is highly anticipating the upgrade to Ethereum 2.0 this year.

The upgraded consensus system will allow users to hold more than 32 ETH within validator nodes to stake their tokens for rewards.

Based on a report by CryptoSlate, Ethereum investors are preparing for exposure to the new Ethereum platform

Interest in holding ETH is growing

Analytics platform, Glassnode, revealed that since the start of this year, the number of wallet address holding more than 0.1 Ethereum has increased by about 11%.

“The number of Ethereum addresses (EOAs) holding at least 0.1 ETH just crossed the 3 million mark for the first time, the site stated.

Additionally, the number of addresses holding more than 32 Ethereum is also growing, which shows that investors are optimistic about the prospect of the new upgrade to ETH 2.0.

95% of Ethereum ready to be staked

Arcane Research recently released data that shows the level of activities surrounding the Ethereum cryptocurrency. Based on the data, Ethereum investors may stake about 95% of all existing Ethereum

Out of the total supply of 111 million ETH, about 105 are held in wallets that are ready for staking. They are either held by exchanges holding a large number of the asset for their users or individual investors holding 32 ETH.

These exchange wallets may be up for a series of movements as they transition to ETH 2.0 commences.

The researchers pointed out that a large amount of ETH held within the exchanges may pressurize them into enabling pool-staking when the ETH 2.0 goes live.