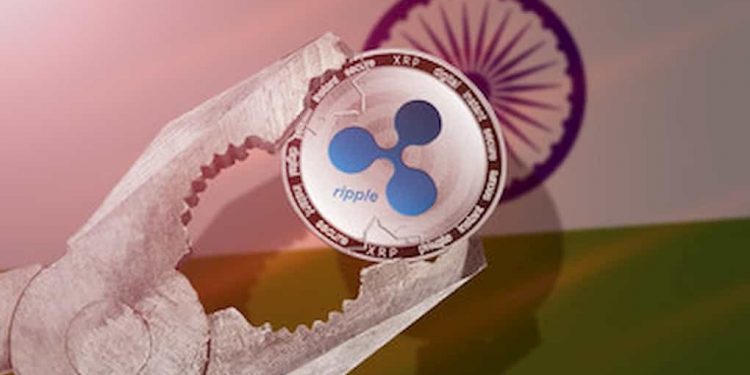 On June 18, the major crypto firm Ripple released a set of recommendations for the Indian lawmakers to legalize digital assets. The American fintech firm proposed the policy framework amid local crypto uncertainties. While trying to urge the Indian authorities to support fintech laws and the nascent crypto sector, Ripple sent a policy paper that addressed the legislators.

India Is A Major Use-Case For Cross-Border Remittances

Ripple’s policy paper was released on June 18. It offers several recommendations for Indian policymakers giving an overview of the global digital assets industry and measures to adopt a brand new digital currency policy in the Asian nation.

The 36 page-long document is titled “The Path Forward for Digital Assets Adoption in India.” It promotes XRP and calls on India to offer regulatory clarity for cryptos. Based on that policy paper, Ripple particularly highlights XRP’s potential to become a fundamental solution for cross-border payments in India. It is considered to be the “dominant use-case for cross-border payments and remittances.”

Existing methods of cross-border transactions can take between four and eight days. Ripple explains that it can readily handle a transaction from Uzbek bank to its local Indian counterpart; “at near real-time,” adding:

“This route minimizes costs, time, and risks that the prevalent models of cross-border banking retain. As a corollary, many friction points like minimum account balances and different time zones; as also operational and settlement risks, are avoided in cross-border payments using XRP.” 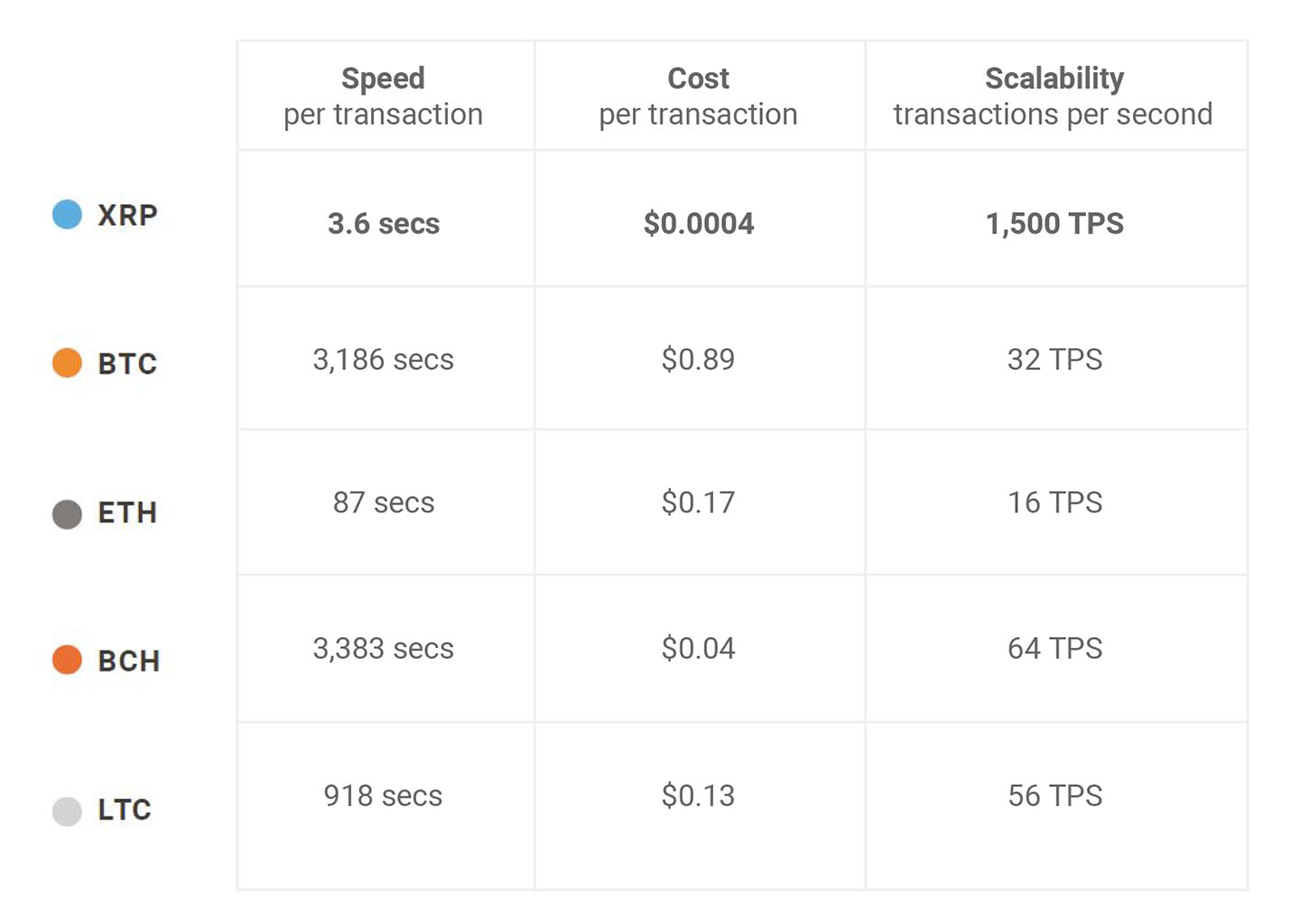 In an extensive comparative analysis of XRP’s characteristics and performance metrics to those of other popular cryptos like Ether and Bitcoin, Ripple highlighted on the major benefits of XRP.

India Is Uncertain For Crypto Regulation

Ripple’s fundamental crypto policy paper comes as the persistent uncertainty for digital assets in India continues. After the central bank of India banned local banks from servicing any crypto firms in 2018, the legal status of cryptocurrency was quite unclear as the Reserve Bank of India simultaneously alleged that there was no banning on virtual currencies in the country.

India’s Supreme Court removed the RBI banking ban in March this year. After that, the Ministry of Finance allegedly floated a blanket moratorium on June 12. India is not the only nation that has been involved in ‘regulatory ping pong’ with the cryptocurrency sector. Russia has also provided scarce surety for crypto-related business; as the local authorities still do not agree on the legal status of digital assets.

Ripple’s proposal for cryptocurrency regulation in India comes just after XRP lost its long-running third spot in the market capitalization list. According to May 25 reports, major stablecoin Tether (USDT) surpassed XRP to become the third-largest crypto by market cap.

At the moment, XRP’s market capitalization is around $8.5 billion. On the other hand, Tether’s market share amounts to about $9.2 billion. However, Ripple believes that the XRP price will rise if it gains mass adoption in various countries around the world. 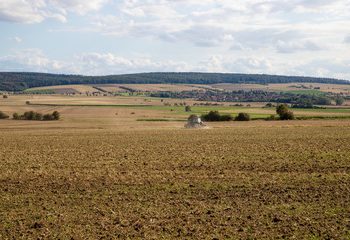