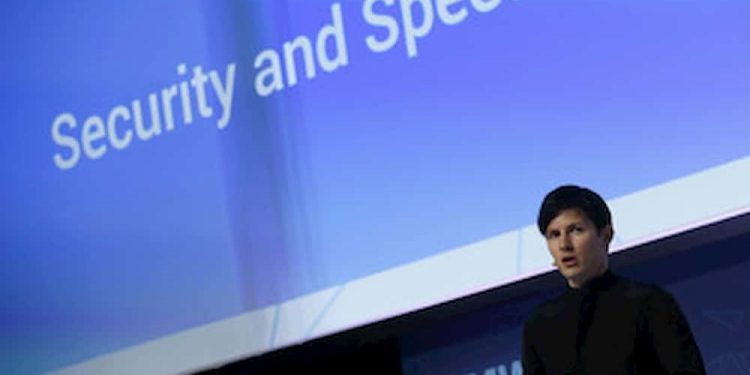 Pavel Durov, the Telegram founder has admonished social media giants, Facebook, and Instagram for gaining ad revenue from scams that are being promoted using his name and image.

On June 17, he used his Russian Telegram channel to allege that the tech giants turned a deaf ear to user complaints:

“For over a year, Facebook and Instagram have been making money off of advertisements; promoting scams that are being launched from my name. <…> These machinations are approved by Facebook’s moderators, which allows them the status of advertisement, thus misleading people.”

One of the scams that Durov cited was a false Gram token offering. He claimed that Facebook is engaging in double standards; stating that the moderators on Facebook are always eager to facilitate political censorship:

“The situation where Facebook for over a year is ignoring complaints; generating revenue from the financial inexperience of users is unacceptable. Considering the speed with which the team of Russian-speaking Facebook moderators is facilitating political censorship (https://sobesednik.ru/politika/20200427-rt-tramp-i-fabrika-trollej-kak), the company have sufficient resources to assess advertisements.”

Durov wants Facebook to start paying more attention to this problem by the end of this week. In the meantime, he also urged the users to save scam and spammy ads for a possible future legal battle.