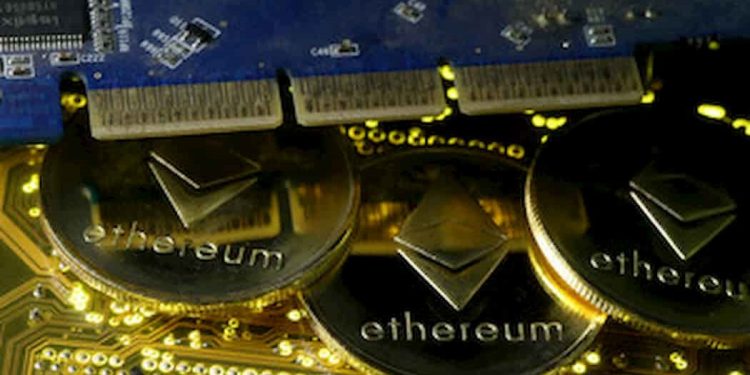 On June 17, the Ethereum co-founder, Vitalik Buterin, said that 40 million fewer Ethers have been mined currently than it was expected five years ago. Buterin tweeted that the Ethereum (ETH) supply is approximately 40 million ethers less than what was approximated in the original whitepaper.

He is convinced that this refutes the theory that Ethereum is run majorly by inflationist technocrats. 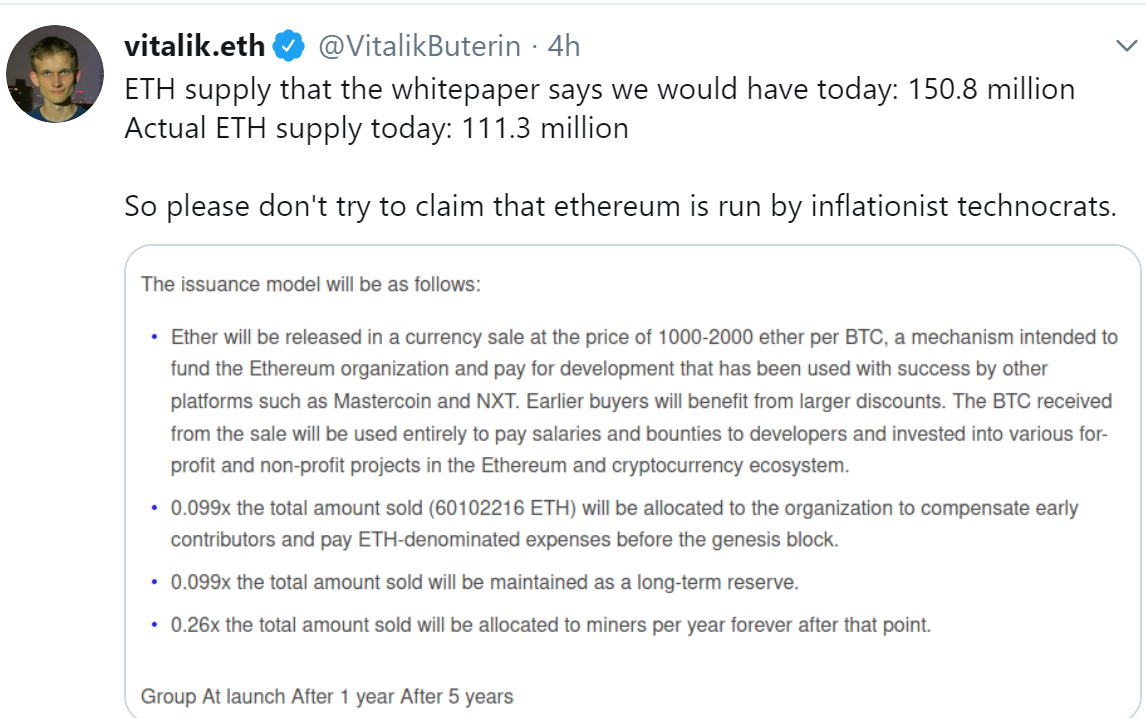 The estimate that was cited by Buterin was predicting a supply of about 150.80 million Ethers five years out. Nevertheless, the real supply currently is just 11.30 million. The inflation issues and deflation challenges are always controversial. Many are convinced that the alleged deflationary nature of cryptocurrencies is one of its primary advantage over the fiat counterparts.

Although Buterin’s observation is independently interesting, it could have been even more insightful if he compared today’s state of Ethereum with where it was supposed to have reached according to the plan.

Blockchain firm Prysmatic Labs stated that it has launched a new test network improving the Ethereum 2.0 blockchain. Based on its June 10 announcement, the firm explained that it is ready to launch its Onyx Ethereum 2.0 testnet. This launch represents notable improvements over the previous Topaz testnet.

Several months ago, Prysmatic Labs successfully unveiled the Topaz testnet; which is the first public testnet with mainnet-scale parameters for eth2. Topaz had a superb run, starting with a successful genesis unveiling event that was live-streamed on YouTube.

Despite all the developments that have happened in recent months on the Ethereum blockchain; Buterin insists the Ether supply is less than earlier expected.