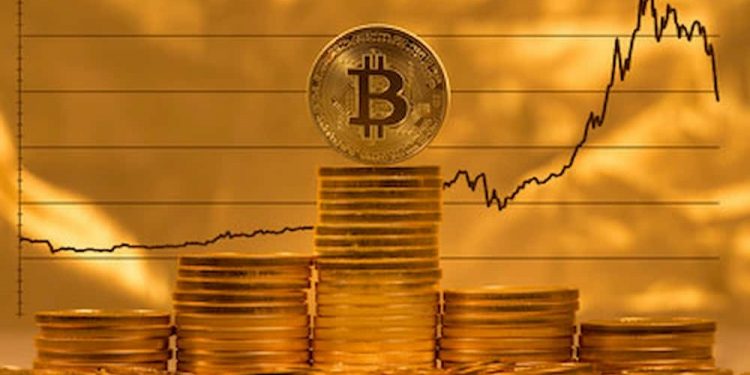 A major correlation that exists between crypto and the stock market movements leave room for Bitcoin to rise above $10,000. On June 16, Bitcoin is testing the $9,500 level after recovering from a nearly three-week low that stalled at strong resistance levels.

For now, the price of the flagship cryptocurrency is focusing on $9,500 with data from CoinMarketCap showing that BTC/USD has gained $600 over the past 24 hours to reach highs of $9,570. On Tuesday, BTC price’s progress stopped with $9,500 proving to be a weak support level. The hourly chart indicates that another support is forming around $9,450 currently. Bitcoin is trading around $9,490. 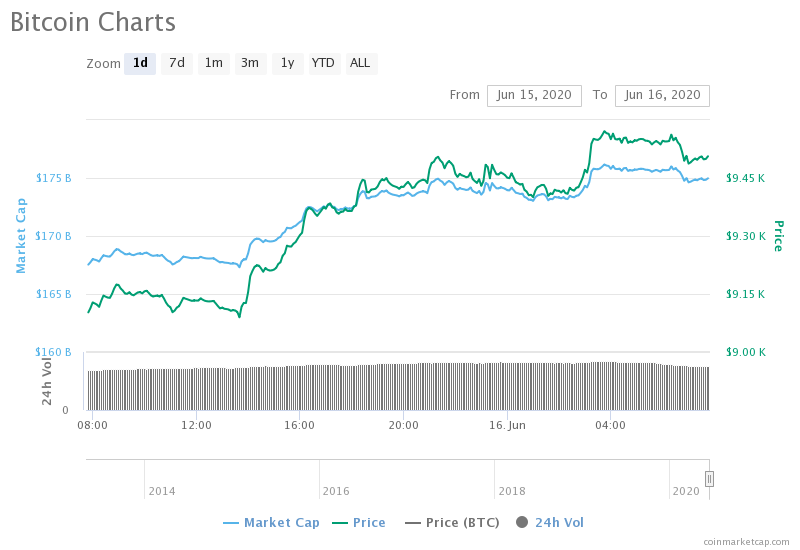 According to previous reports, the stock market action is strongly shaping the performance of the Bitcoin price. A pre-trading rout that happened on June 15 resulted in a short drop below $9,000. However, it is interesting to note that Bitcoin’s recovery came in line with a gain across the stock markets.

The cause for the latest dip and then surge happened due to coronavirus concerns that came followed by a stimulus announcement from the US Federal Reserve. After the Fed confirmed that it planned to enhance its presence in the bond markets, rumors and allegations came up that President Trump’s administration was setting up a system investment boost worth a staggering $1 trillion.

The results of June 15’s action seem to indicate that Bitcoin is still vulnerable to macro forces, despite the widespread “decoupling” phenomenon the crypto has undergone since the massive coronavirus crash in March.

Despite all that volatility, some analysts are happy that the flagship cryptocurrency is back around the $9,500 level. One of them summarized in a Twitter update:

While speaking to Forbes on June 15, meanwhile, an analyst said that Bitcoin “needs to reclaim $9,300 relatively fast” to prevent a loss of momentum. $8,600 is a critical pivot and if it fails to hold, a plunge to the 200-day moving average located just above $8,000 is possible. If that level breaks, Bitcoin may plunge towards the $6,000 zone.

Other analysts are also cautious. Among them is filbfilb who warned that $10,000 may continue evading the market in the near-term. He suggested that focus should be on the levels near $8,000.  For now, everyone is on a wait-and-see mode before deciding how to invest their money int eh bitcoin markets.