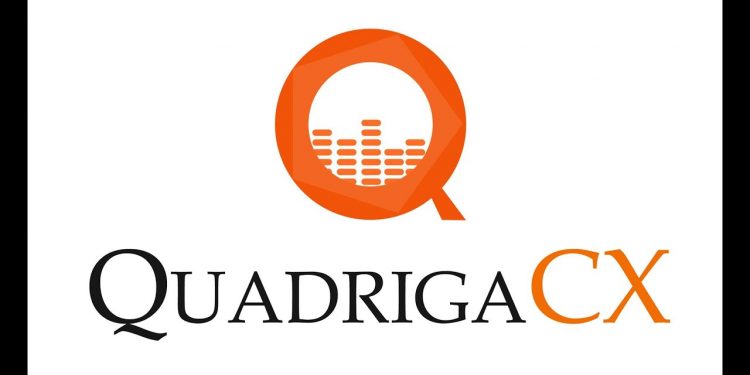 The Ontario Securities Commission (OSC) released a report after a 10-month long investigation into the defunct cryptocurrency exchange QuadrigaCX. The regulator concluded that the exchange suffered a downfall because of the frauds committed by its late CEO.

Cotten was responsible for QuadrigaCX’s fall

QuadrigaCX was a prominent cryptocurrency exchange in Canada but it went bust early last year, leaving 76,000 users out of over $200 million in funds. After a 10-month long investigation into the firm, the OSC has concluded that the Cotten committed fraud as he opened accounts under false names and credited himself with crypto balances and fictitious currency. He then traded with the unsuspecting clients at QuadrigaCX. 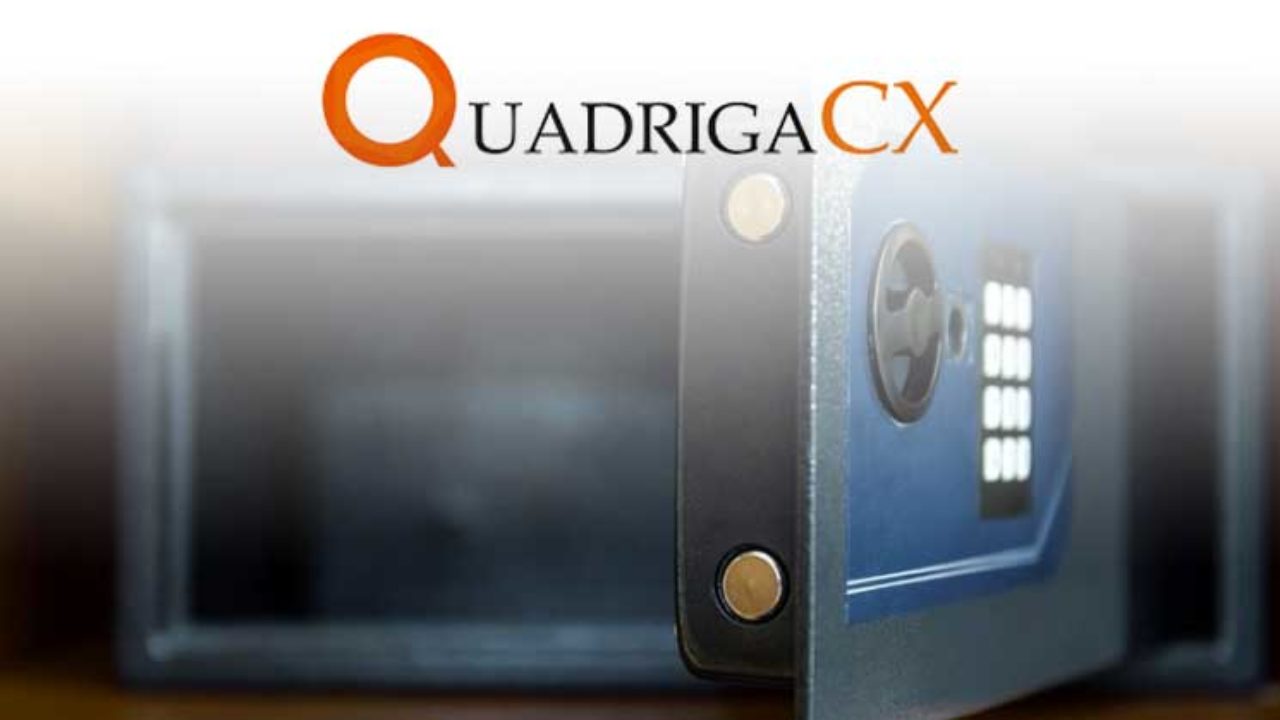 The 30-year-old co-founder and CEO of the company covered all his shortfalls using the customers’ deposits and operated a Ponzi scheme. According to the OSC staff, about $115 million in client losses could be attributed to the fraudulent trading by Cotten. They also said that Cotten went on to misappropriate funds from clients to support his lavish lifestyle. Cotten died suddenly of Crohn’s disease in India.

According to the regulators, he was not holding money in the exchange’s wallets. He was moving the funds to his personal accounts at other exchanges. In some cases, he was even using these funds as collaterals for opening trading accounts that he operated elsewhere. He suffered from substantial losses and paid large sums in fees as well. He reportedly lost about $28 million on three other crypto trading platforms at one point.

A big scheme to fraudulently use customer funds

The report highlights several cases in which Cotten used cash transferred from Quadriga to buy personal assets- including 16 properties in Nova Scotia and some real estate in British Columbia. They also bought a personal aircraft, a sailing vessel, and some vehicles with that money.

The regulator states that Cotten was able to commit such a large-scale fraud because of a lack of registration and oversight. It wrote, “From 2016 onwards, Cotten was in sole control of a company that had hundreds of thousands of clients and transacted over a billion dollars of fiat currency-denominated assets and over five million crypto-asset units. He ran the business as he saw fit, with no proper system of internal oversight or controls or proper books and records.” 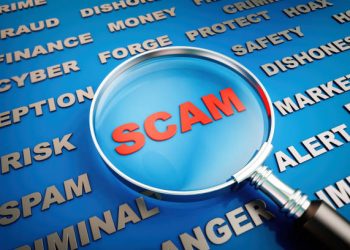 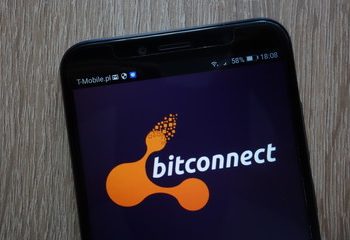