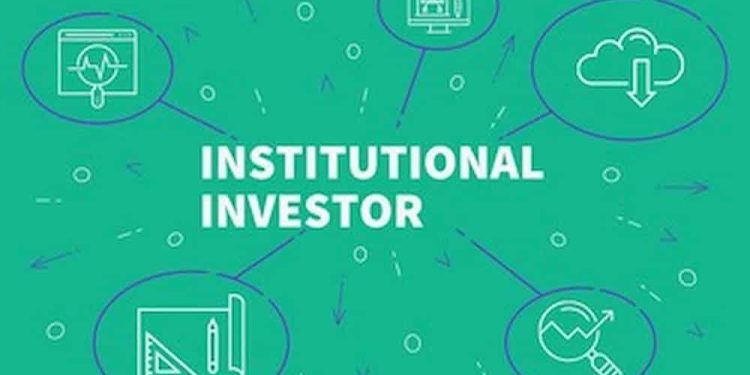 Fidelity alleges that at least 36% of American and European funds own cryptos like Ether and Bitcoin. Is this the beginning of an institutional investment wave into public ledger cryptocurrencies?

Over 33% of the large institutional investors operating in Europe and the United States are financially exposed to various cryptos, especially BTC, ETH, and BCH. In the US, 27% of the institutions confirmed that they have some form of crypto in their vaults. That number was about 45% in Europe.

In this context, institutions refer to hedge funds, pension funds, and family offices. It is not strange that Europe’s Bitcoin adoption curve is quite steep compared to that of North America. The continent has been affected by severe economic conditions and negative interest rates in the last several years.

Around 25% of the respondents holding cryptocurrencies are exposed to Bitcoin while just 11% own Ether. One would expect that such numbers would be higher since Ether and Bitcoin are the most liquid cryptos and jointly represent 75% of the public cryptocurrency market.

This survey, which Greenwich Associates conducted between November 2019 and March 2020, might be missing the broad picture. Ever since the COVID-19 pandemic started and the Federal Reserve increased its rate of money printing, the traditional investors are beginning to understand the value proposition that Bitcoin carries.

It is highly likely that institutional adoption metrics have increased since then.