Bitcoin To Reach $150K In Next Bull Run, Analyst Says 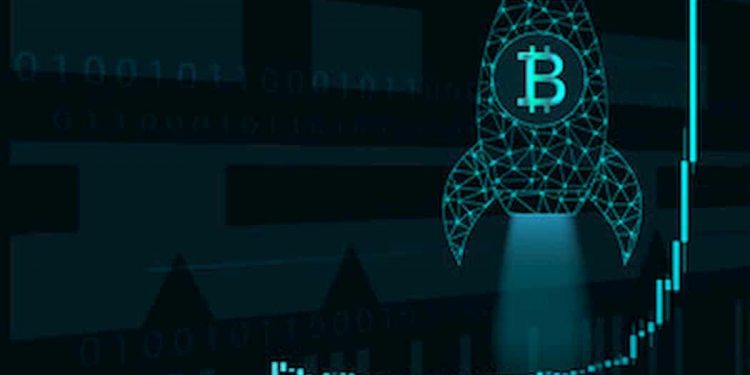 Blockfyre’s co-founder, Simon Dedic, has said that a bull run will return in the crypto space. When that happens, he expects it to propel Bitcoin (BTC) to a price of about $150,000. In a June 4 tweet, he explained that the gains would not impact the whole cryptocurrency sector.

However, the tweet suggested that the major altcoins will see some dramatic price action. Bitcoin’s explosive surge to its current all-time high of nearly $20,000 in December 2017 happened in conjunction with a media frenzy around everything crypto.

Coming with a boom in initial coin offerings (ICOs) and boosted by investor FOMO (fear of missing out), money was invested in all projects in the industry, hoping that it would follow Bitcoin’s lead. That became a self-fulfilling prophecy with almost all altcoins gaining significantly during the 2017 bull run.

The Cream Takes The Top

Dedic warned that he thinks it will not happen again. However, he does not see a Bitcoin bull run returning and pumping the few solid altcoins out there. He predicted that Bitcoin would gain over 1,400% from its current price of about $9,750 to reach a target of $150K.

Chainlink (LINK) and Tezos (XTZ) are predicted to reach a price of $200, translating to 4,450% and 6,800% gains. However, all that fades into some insignificance when compared to Dedic’s prediction that VeChain (VET) will reach $1. Although that price seems modest, it translates to a staggering 14,100% increase on the current price level of $0.007.

VeChain recently partnered with fresh meat suppliers in China to enhance traceability. It also partnered with Walmart’s Chinese subsidiary to track all its food products. 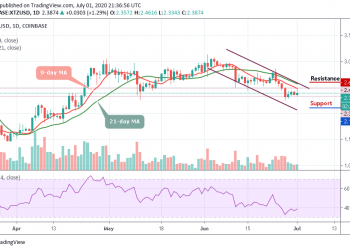 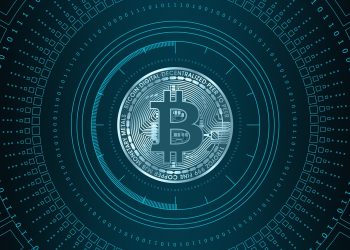