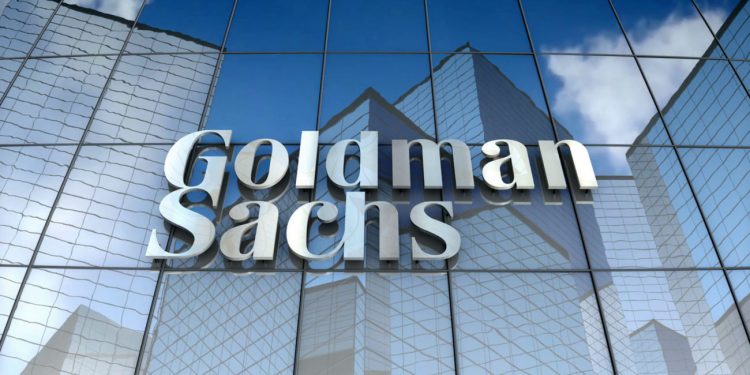 The US Government has recently recommended a significant prison sentence for one Bryan Cohen, a former investment banker of Goldman Sachs. This was made clear by the sentencing submission the Government had filed with the Southern District Court of New York, earlier this week.

For several years now, Cohen has stolen confidential business information that was entrusted to him by his position, then providing that information to one Marc Demane Debih, a securities trader. Demane could then trade using this information, placing timely and, more importantly, profitable securities trades that he otherwise would not have been able to do. Demane would then share those profits with Cohen, in turn.

The Government has recommended that the Court impose a 37-month imprisonment sentence against Cohen. This action is based on the continued, intentional nature of his offence, instigating widespread illegal trades that were caused by his breaches.

As a nail in the coffin, the Government cites his characteristics and history as a further indication. In the Authorities’ eyes, this substantiation prison term is not only preferred but needed to meet the statutory ends of sentencing. This includes general and specific deterrence, punishment, as well as the promotion of respecting the law.

During a nine-year stretch between 2010 and 2019, Cohen was employed as a Goldman Sachs investment banker. First, he was an associate in London, before securing the role of Vice President within New York itself.

During this time, however, Cohen had been given access to material non-public information, or MNPI regarding Goldman’s clients. During the time of 2015 and 2017, he had repeatedly violated his duties, sharing this MNPI about a range of Goldman clients to Demane. He did this with the express knowledge that Demane would, in turn, leverage this information to partake in insider trading. Demane then proceeded to share the profits of this trading to Cohen in cash.

Cohen managed to pass on MNPI that related to a range of deals to Demane. Demane, in turn, compensated Cohen with a substantial amount of cash. Cohen, or his brother, would then pick the cash up in the South of France, where his family lived, once it was brought to them by associates of Demane.

Demane had recalled providing an approximate minimum of $1 million in cash to Cohen through this method. Cohen then proceeded to keep the money at his parents’ house, in the south of France, keeping it secure through a safe. He used some of this cash to buy real estate, in turn.

After Demane received the tips from Cohen, he traded in the stocks, then passed the tips to other traders, as well, including Georgios Nikas. Both Nikas and Demane further traded these tips together, leveraging an investment fund they owned, Argo. Through the investigation, the Government had concluded that two such deals had been made with Cohen passing MNPI: Buffalo Wild Wings and Syngenta AG.