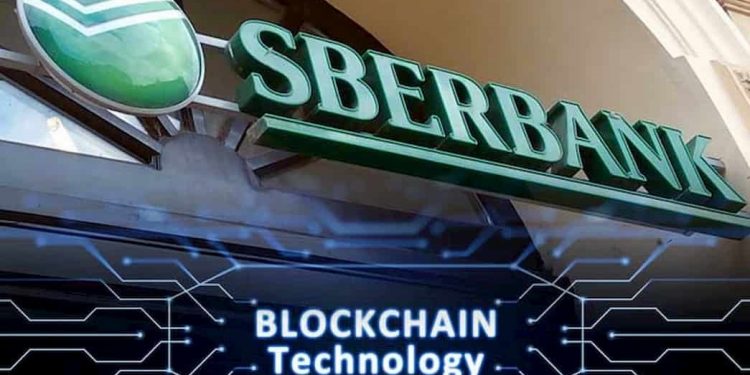 Nonetheless, the partnership is not expected to feature any crypto payments on the platform. Izvestia, a local Russian news release, reported Sberbank’s launch of at least 5,000 automated teller machines (ATMs) across the country. The new measures employed by the blockchain-friendly bank are expected to fight the spread of the current COVID-19 pandemic.

The ATMs will hold about $14,500 with enhanced blockchain capabilities. Additionally, they will be manufactured in a vandalism-resistant manner and will use video cards for facial recognition. Based on the report, the Russian bank invested up to $108 million on the project to minimize contact on the screen on the machines by enabling users to connect directly using their smartphones.

Sberbank is active at the forefront, assisting in the adoption of blockchain technology in Russia’s wider financial sector. However, it has majorly opposed implementations of cryptos into their systems.

The bank became the first bank to be awarded a distributed ledger technology (DLT) patent in November 2019. The patent was awarded for an operational engine using DLT and a Repurchase Agreement (repo); that deals with a smart contract solution.

Russia’s Participation in Crypto and Blockchain

This government-linked bank is intensively invested in blockchain. It collaborated with the Russian Economic Ministry and the government in setting up plans to launch regulatory sandboxes for blockchain developments in the country. The proposed project should open up experimental testing in the driverless automobile sector, use data without prior consent and diagnostics.

Nevertheless, the government plans to toughen its laws surrounding activities in the crypto sector; including investing, trading, selling, and buying of digital assets within the country.

Russian lawmakers earlier in the week proposed a severe bill that fines all ownership and usage of crypto at up to one million for individuals or two million for businesses or seven years jail time.