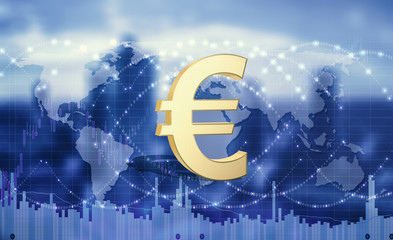 The crypto space is growing continually despite the current economic conditions. In that context, reports emerged on May 20 that the French central bank successfully tested a digital Euro. Based on that announcement from Banque de France, France is now a leader in the successful testing of the digital Euro.

The new currency operates on a blockchain. It was designed after an end of March call for a nascent technology to support such a development. The bank confirmed that it tested a sale for central bank digital currency (CBDC) on May 14. That successful test indicates that more robust testing is expected to take place in the future.

Although the bank’s announcement never dived into great detail, it indicated that the current pilot program is looking at wholesale as opposed to retail uses of the digital Euro. Retail CBDCs can operate open to regular consumers à la Bitcoin or Apple Pay.

On the flip side, a wholesale CBDC can act as the province of banks and institutional players; the French central bank says, “interbank regulations.”

The recent pilot test of a securities issuance in exchange for a digital Euro was supported by a software obtained after the bank’s March 27 call for applications. According to the May 20 announcement, the bank is scheduled to spend several of the coming weeks running and testing similar projects on other files obtained, forming part of the same initiative.

France Leads To Push For A Digital Euro

Past reports show that the Banque de France has been active in the development of a digital Euro. Pending the departure of Britain, France is set to become the second-biggest economy int he Eurozone after Germany. 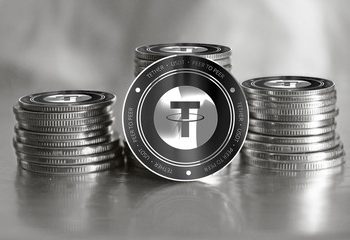