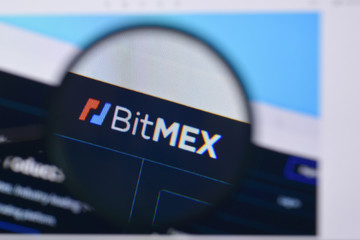 BitMEX trading giant briefly went offline a mere three days after it was hit with a major lawsuit. The downtime was blamed on a trading engine error.

The major Bitcoin derivatives went offline on May 19. However, it is now back online at the time of writing. The company tweeted around 12:45 UTC:

“The BitMEX Trading Engine is currently down.”

About 25 minutes after the initial announcement, Bitmex released an update. The update alleged:

“All funds are safe, delayed orders will be rejected, and no liquidations will occur during downtime.”

BitMEX went back live at around 13:30 UTC, at first in cancel only mode. That meant that no new orders could be placed at the time. BitMEX announced via its Telegram channel at around 13:40 UTC that trading was resumed.

Legal Problems In the United States

The outage happened shortly after BitMEX was served with a major lawsuit. That lawsuit was filed on May 16 by BMA LLC in the U.S District Court for the Northern District of California.

Could these challenges have played a role in the downtime experienced in the exchange? Time will tell. 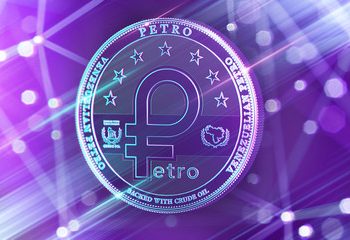