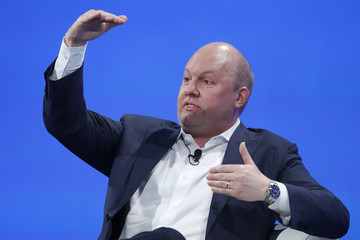 Andreessen Horowitz, a top venture capital firm looked at four fundamental metrics for three crypto cycles which show continuous growth. According to experts from this firm, the past growth of social media, prices, developers, and startups among cryptos might translate into a crypto cycle that is favorable to investors in the future.

The US-based company released a report on May 15. In that report, it analyzed cryptos during the three cycles, peaking in 2010, 2013, and 2017. The compound annual growth rates (CAGR) from 2010 to the present, according to the firm, shows:

“choppy yet consistent growth in all of [these] key metrics.” 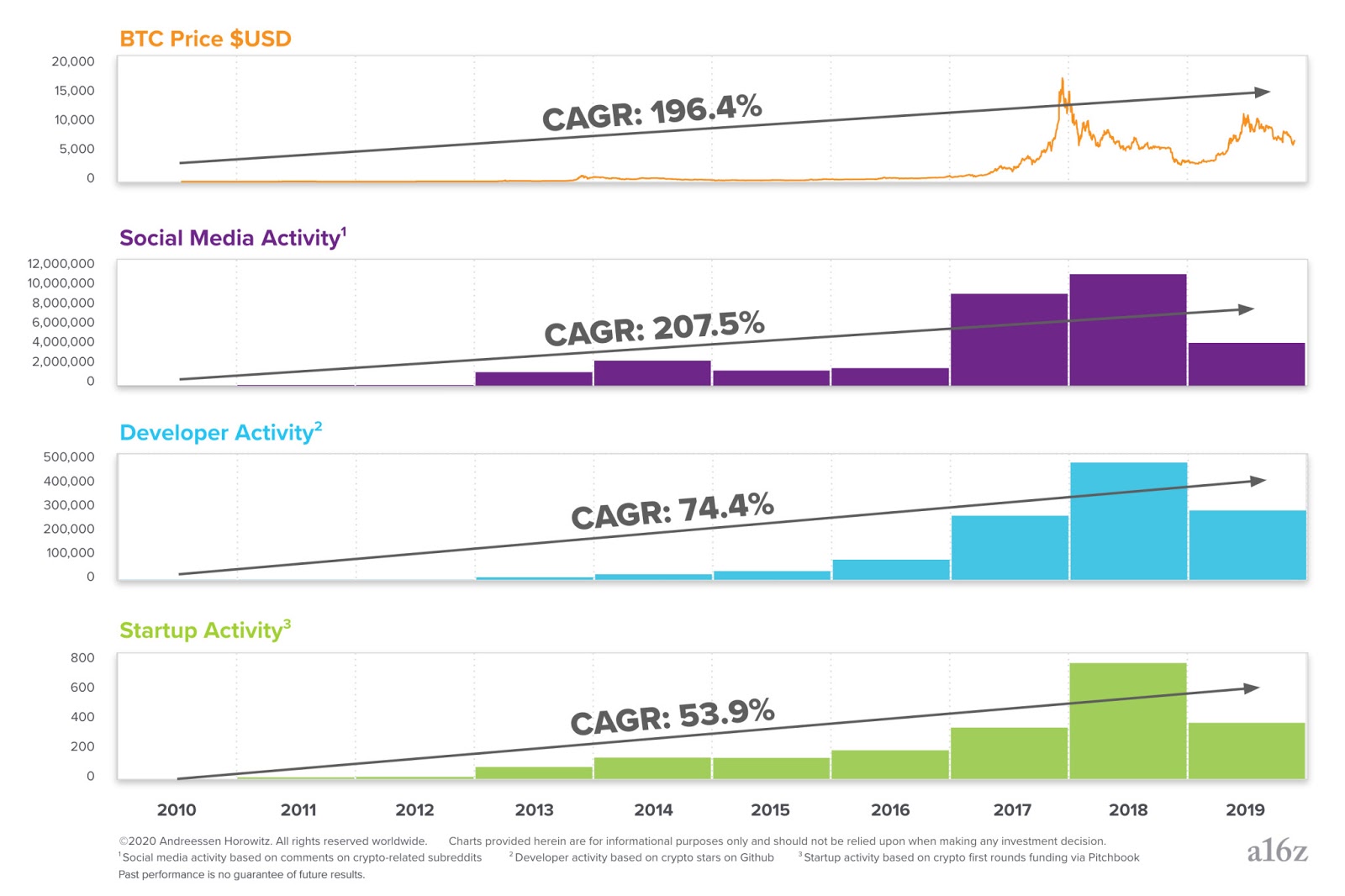 “The 2017 cycle spawned dozens of exciting projects in a wide range of areas including payments, finance, games, infrastructure, and web apps.”

Andreessen Horowitz also noted that the innovative ideas that were pushed in the latest cycle have huge potential to develop a fourth crypto cycle. If it proves consistent, there might be a comparable increase in social media, developer, and startup activity as Bitcoin price goes up.

Although crypto cycles appear chaotic, in the long term they generate steady growth of many new ideas, startups, code, and ideas. These factors are the fundamental drivers of software innovation. Entrepreneurs and technologists will continue pushing cryptocurrencies forward in the coming years. Everyone is excited to see what they will come up with.

Not the First Crypto Rodeo

Reports from May 14 revealed that Andreessen Horowitz released videos developed in its online “Crypto Startup School.” The school is a seven-week education course for industry entrepreneurs that took place until mid-April.

The firm was also one of the first venture capital groups to invest in crypto companies. Some of them include MakerDAO (MKR), Libra, and Coinbase among many others.