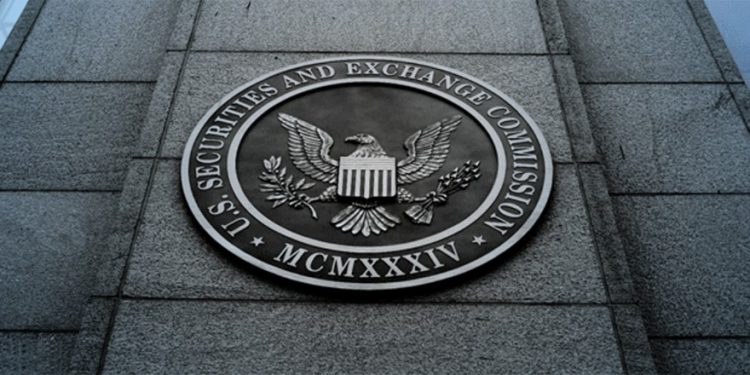 The US Securities and Exchange Commission, or SEC, has settled with Jon Montroll, an operator of the Bitfunder.com and WeExchange Bitcoin-related services. As of now, both parties are seeking the approval of the Court in regard to the proposed settlements.

The Settlement In Question

On the 11th of May, 2020, both parties involved in the case filed a proposed judgment, doing so with the Southern District Court of New York. In the settlement, Montroll is enjoined from violating the Securities Exchange Act of 1934, particularly Sections 5 and 10(b).

Furthermore, the regulator has requested the Court to dismiss the claims the Commission had against BitFunder, citing Federal Rule of Civil Procedure 41(a)(2). This is due to the fact that the entity itself is now defunct without any assets left. Therefore, the SEC concluded that Montroll would be unlikely to use this company to engage in future violations.

Through a related criminal case, Montroll was hit with 14 months in prison, as well, with further restitution mandated. This restitution was valued at $167,438, as well.

Montroll had pleaded guilty for obstruction of justice as well as securities fraud. This was due to him actively deceiving investors as well as potential investors through a security token known as Ukyo.Loan. In Particular, Montroll hid the fact that a catastrophic computer hack had occurred on his business platform, then proceeded to hide it from the SEC during its investigations of that hack in question.

By the time December of 2012 rolled in, Montroll had operated two different web services related to the Bitcoin cryptocurrency. The first was WeExchange Australia Pty Ltd, simply known as WeExchange. This service functioned as a depository for Bitcoin as well as a currency exchange service. The second web service Montroll had launched was “Bitfunder.com.”

Bitfunder, in turn, was an online platform that facilitated the trading and purchasing of virtual shares in investment opportunities, primarily offered by others on the platform. As one would imagine, these two services were quickly interlinked, with users of BitFunder mandated to create an account on WeExchange to facilitate transactions.

A hacker had managed to exploit a weakness in the programming of BitFunder in July of 2013, continuing to do so until the 27th of August, 2013. With this exploit, they could give themselves credits that they did not earn themselves. When the exploit was discovered, Montroll tried to cover it up, transferring new Bitcoin into WeExchange to backfill the various losses.