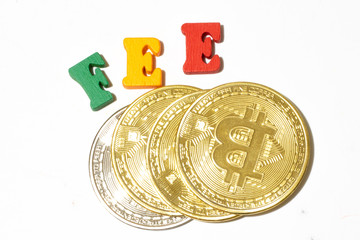 The average transaction fee for BTC peaked at about $3.19 on May 8, according to data available on Bitinfocharts. That represented an increase of at least 300% from the $0.62 average fee recorded on April 26.

The average value of transaction fees has increased significantly, with the third Bitcoin halving event expected to happen on May 12. July 2019 was the last time when the average BTC transaction fee surged over $3.00.

Looking at the historical data, it is noted that Bitcoin transaction fees before a halving event have increased considerably. The last Halving happened on July 9, 2016, resulting in an explosive surge of transaction fees in the weeks before. It even peaked at an average of $0.62/transaction when the value was about $0.10 within a 24-hour window.

When Bitcoin recorded its all-time high price of about $20,000 in December 2017, the average transaction fee was almost $55. Nonetheless, Roger Ver, a Bitcoin Cash (BCH) proponent, recently alleged that he had been charged fees of over $1,000.

Most of the traders have become increasingly bullish on Bitcoin as the block reward halving approaches. A significant increase in the average transaction fee may mean that users are ready to pay more to get their transactions processed quickly.