Civil Contempt Order against Meta 1 Coin Gets Amended by Court 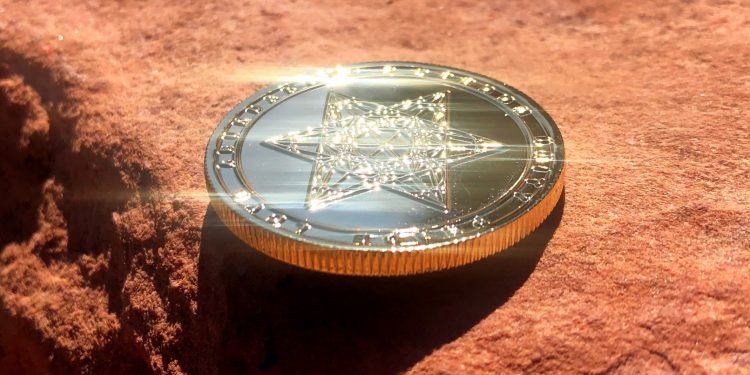 Robert Pitman, a Judge at the Texas Western District Court, has agreed with the US Securities and Exchange Commission. This is in relation to  adding additional conditions to be imposed against the individuals that enacted the “Meta 1 Coin.”

On the 21st of April, 2020, the Court issued an order that found former Washington senator, David A. Schmidt, as well as Robert P. Dunlap, d/b/a Clear International Trust as well as individually, in civil contempt.

Both Schmidt and Dunlap, according to the Court, have the ability to purge both their contempt statuses should they provide proof that they had complied with the orders of the Court. The Court has broadly prohibited both parties from making false and misleading statements to the investors of Meta 1.

Furthermore, they’ve been broadly prohibited from selling, offering, marketing, or purchasing securities in the form of the Meta 1 Coin. Lastly, the Court has required both parties to provide a sworn accounting of assets.

Continuing As If Nothing’s Wrong

The SEC had previously requested that the Court should amend the conditions of civil contempt, having done so on the 4th of May, 2020. In essence, the SEC’s motion asked the Court to order the defendants in question to cease and desist in regards to posts on Facebook, Youtube, and other forms of social media.

Furthermore, the SEC requested the Court to order them to remove all forms of content currently posted that offers, markets, or otherwise attempt to sell the Meta 1 Coin. Along with this, the SEC proposed that the Court order the removal of all content that makes misleading or false statements.

Such statements, for example, is the fact that Meta 1 owns $1 billion in assets ranging from gold mines, art, gold bars, or any other assets in amounts that would be sufficient to repay investors of Meta 1.

The SEC explained that the defendants had continued to post videos on their Youtube channel, doing so regularly and on a near-daily basis. The SEC noted that this information is available to the public worldwide, as well. The regulator stated that the content itself varies. Still, the underlying goal is always the same: Either marketing the Meta 1 Coin, offering it for sale or otherwise containing false and misleading statements about the investment’s nature.

The defendants had also sent their newsletter to their list of online subscribers, doing so repeatedly and continuing to market the Meta 1 Coin and discussing details about the case at hand. Within this newsletter, the defendants, rather unwisely, attacked the ethics of the SEC counsel, claiming that they were “criminally prosecuted” in this court case.

Furthermore, the SEC explained that the defendants continued making false statements to investors through these newsletters, claiming that Meta 1 owns all the gold and art that supposedly backed the Meta 1 Coin, to begin with. In a bid to discredit the SEC, the regulator stated that the newsletter described a witness as “in the process of being a convicted felon.”

The newsletter also claimed that they were on the run from the FBI. They further alleged that a “higher court” is taking action on this case.