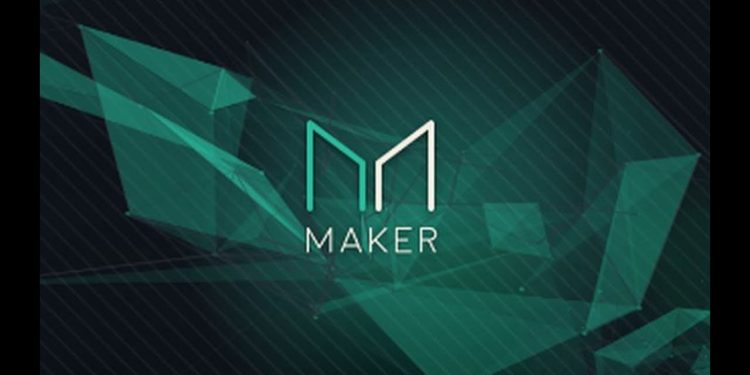 Having Bitcoin in their possession was always an exciting thing for crypto users. However. having Bitcoin on Ethereum’s network was a fascination that remained only an idea — until now.

Now, thanks to MakerDao, it is finally possible to transfer BTC to Ethereum’s ecosystem by using the so-called ‘Wrapped Bitcoin.’

Bitcoin holders can now turn their BTC into WBTC (bringing Bitcoin to the Ethereum blockchain), and then use it to generate Dai.https://t.co/STskGXQeff

Wrapped Bitcoin (wBTC) is a new collateral asset that Maker Dao created. Its goal, as mentioned, is to allow crypto users to transfer Bitcoins to Ethereum. wBTC comes as an ERC-20 token, and it will likely increase the platform’s liquidity by a massive amount.

Bitcoin comes as the fourth offering on the Maker Dao’s DeFi platform. The three collaterals that preceded it include Tether (USDT), Ethereum (ETH), and Basic Attention Token (BAT). Traders are already able to make transactions with these three asset types, and they have been doing it for a while. Now, with Bitcoin joining, wBTC Maker Vaults will also be permitted.

The move will be beneficial for everyone, as it would bring BTC to the DeFi realm, increase liquidity, and even DEXes will be able to benefit.

A solution was finally found

Of course, bringing Bitcoin to Ethereum was anything but easy. The process was complex from a policy and technology standpoints alike. However, wBTC is finally available on Ethereum, and users can create Dai by using wBTC to create a vault.

Vaults will have Oasis Borrow as a manager, and there will be a five-step process of bringing BTC to ETH. Before the process, the users will, naturally, have to buy Bitcoin. The steps will then include registration on CoinList, meeting the KYC requirements, wrapping BTC and turning it into wBTC, making a transaction with wallets, and finally, creating the actual vault that can build new DAI.

While the Bitcoin community is glad to see this, it doesn’t really come as a surprise. After all, such a move was expected ever since DeFis became a thing. Speculations of Bitcoin coming to the DeFi ecosystem have been around for quite some time, too. Of course, there were those who doubted it, although they were finally proven wrong by this move.