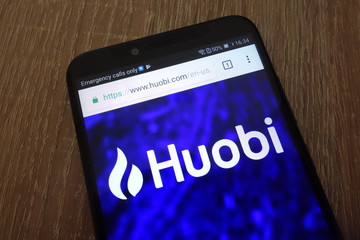 On April 20, Huobi allegedly minted 4,200,000 HUSD that have a market worth of $4.2 million. Based on the information published by Whale Alert, the creation of these stablecoins took place at about 7:30 GMT. The crypto community went ablaze on social media with most users noting that the amount of tokens minted coincides with the date, the 20th day of the fourth month.

Interestingly, the HUSD stablecoin has never experienced much trading volume since it was launched in 2018. Nevertheless, it was reactivated on February 7, 2021. Since that day, there has been a lot of minting activity from Huobi.

Is This Promotional Minting?

This HUSD project was launched almost at the end of 2018 as Huobi aimed to win a bit of the stablecoin market. However, Huobi’s stablecoin stopped being minted sometime in 2019.

The April 20 minting is viewed by some analysts and commentators as a promotional strategy, but it is just speculation. For now, Huobi is yet to comment on that matter.