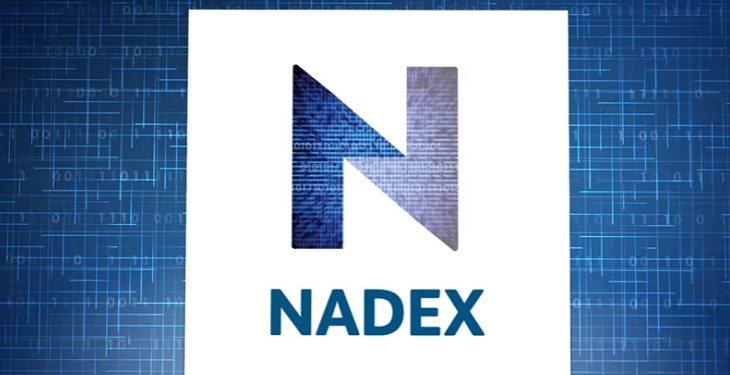 The North American Derivatives Exchange, or Nadex,  stands as a subsidiary of one IG Holdings plc. Quite recently, the exchange has announced its plans to enact an inactivity fee to accounts that are now dormant.

However, being a regulated financial exchange platform, NADEX couldn’t just do it on the fly. As per the mandates made by Section 5c(c)(1) of the Commodity Exchange Act, referred to as “Act,” as well as Section §40.6(a) of the Commodity Futures Trading Commission (CFTC) regulations under said Act, NADEX must first issue notice.

This notice was submitted to the CFTC on the 17th of April, 2020, and detailed its intent to implement inactivity fees to dormant accounts. These dormant accounts will be charged $10.00 per month.

Direct Trading members who hold an account that has failed to engage in any form of trading activity within 12 consecutive months’ time, will have their accounts labeled as dormant. These dormant accounts will, in turn, enact an inactivity fee of $10.00 per month.

Should any Direct Trading member have his account, be rendered inactive and be charged the fee, but holds less than $10.00 in its balance, will have the fee reduced to the remaining amount, so as to leave the balance 0. It should be essential to note that no account balance will become negative due to the inactivity fees.

Another critical factor is any Direct Trading Member can engage in trading activities after that 12-month dormancy period, and will not be charged in inactivity fees until the account becomes dormant once more, twelve months later.

As per Rule 3.3, Nadex will be within its rights to terminate a dormant account should it balance reach $0. Furthermore, Nadex has made amendments in regard to the fees it charges officially appointed Market Makers.

After the changes are enacted, the non-intermediated Market Makers will be charged an Exchange trading fee of $0.70 per contract side, $0.20 more than the previous arrangements. This applies to every Binary and Call Spread executed within Nadax, but Touch Bracket Knock-Out trades will be charged $0.50 per contract side, should it be executed on Nadex.

Furthermore, Nadex will enact a suspension in its Wide Spread Surcharge Market Makers. The suspension is indefinite, and will carry on until further notice. The days these changes are implemented are two-fold: The Market Maker fee changes will come into effect on the 4th of May, 2020. The dormant account inactivity fees will be made active on the 1st of July, 2020.