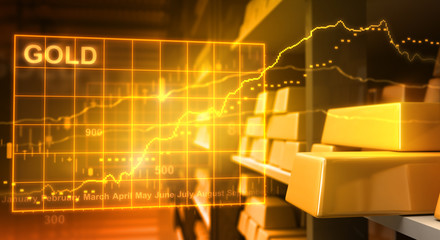 In the wake of the rapid spread of the new coronavirus throughout the world, gold gained significant ground. Analysts and commentators even suggested that the precious metal may reach $2,000 per ounce level in the coming months. However, things seem to be changing drastically.

With several major economies planning to reopen after the lockdowns, investors are now gaining confidence that the economies around the world will recover faster than expected. In that context, gold and silver futures tumbled on April 17 during the Asian trading session. That happened after reports emerged that there might be a breakthrough in COVID-19 drug development.

News of a major economic stimulus package in the works also increased the risk appetite which led to fright from safe havens. Also, crude oil continued on the downward trend on demand worries down 3.46%. On their part, the base metal counters copper and metal gained over 1% each.

Looking at the economic calendar for April 17, the Eurozone seems to have no exceptional event that may impact the markets. But, it is worth looking at the final CPI figures from the Eurozone.

In the Asian session, the haven metal prices flashed red and gold dropped to $1,703 representing a loss of 0.38% for the day. That happened after the global stocks flashed positive after the US President Donald Trump announced his plan to reopen the world’s biggest economy after a month-long lockdown to curb the spread of the coronavirus.

The renewed hopes for a coronavirus treatment also supported the risk-on market sentiment and weakened the haven demand in the market. Currently, GOLD is trading around $1,720 and consolidating within the 1,703.40-1,736.25 range.

Gold futures were also down at $1,725.2 retreating from their significant gains in the previous session. Int he last week, after the United States announced that 5.2 million people claimed unemployment benefits, gold gained 1.3%.

On the flip side, the US President Trump’s steps for reopening the economy may add some more bullish pressure around the equities. China also contributed to the global markets’ volatility by reporting a bigger-than-expected 6.8% decrease in the GDP for Q1 2021 during the Asian trading session.

Due to all these circumstances, the market’s risk-tone remains upbeat and currently supports the 10-year US Treasury yields to enhance further and to eliminate the previous day’s losses, at the moment near 0.67%.

Looking at what the future holds, analysts and commentators expect the market sentiment to remain positive heading into the weekend. Due to that, the haven metals could continue losing ground. Reviewing the data front, the CB Leading Index m/m is scheduled to release. On the other hand, the US data calendar is thin with just Baker Hughes US Oil Rig Count number is expected to release at 17:00 GMT.

Technically, if gold continues on its downside moves, it will find immediate support at $1,703.73 which has failed to break in the last 24 hours. If pressure increases and that support fails, the precious metal can look at $1,689.78 as the next support. Below that is a major free fall that might be stopped by the third resistance located at $1,657.71.

On the upside, with $1,721.85 as the pivot point, a major resistance has formed at $1,735.80. Currently, with the stocks and equities markets bulls regaining their strength, it seems like the gold bulls are deflating.

However, if the precious metal regains its upside momentum and breaks the first resistance, another resistance is located at $1,753.92. If the bulls prove too strong and continue soaring, the next resistance has formed at $1,785.99.

Nevertheless, that is what the future might hold for the gold markets. For today, the general market sentiment is slightly bearish and the precious metal may sink below $1,700. 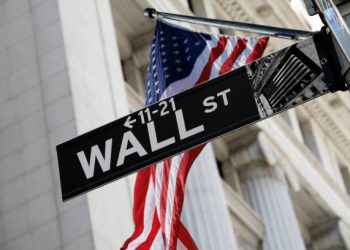