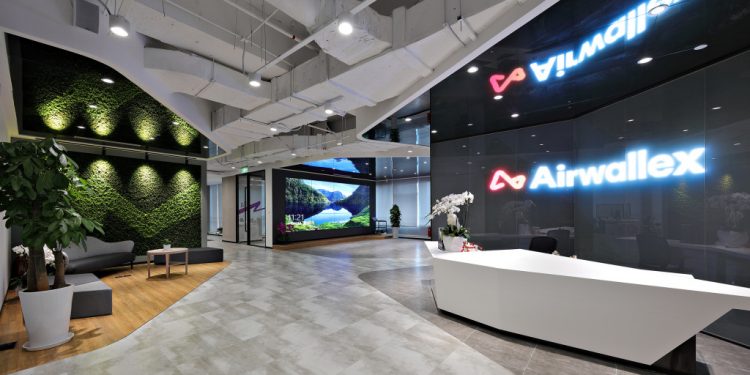 Airwallex, a fintech firm, has announced today that it will close its Series D funding round, having raised $160 million through it. This round had majority participation coming from a new group of strategic investors. Names like ANZi Ventures, ANZ Bank’s corporate venture capital arm, stood alongside the likes of Salesforce Ventures.

The existing core investors took part, as well. Names like Tencent, DST Global, Hillhouse Capital, Sequoia Capital China, and Horizons Ventures all took part in the investment. With this new funding round closed, the total amount of equity raised since the Airwallex was founded back in 2015, has been recorded at an impressive $380 million.

With the new funds secured, Airwallex is making plans to boost its worldwide growth through licensing and customer acquisition. This is particularly true when it comes to Europe or the US, as well as new markets like the Middle East. Furthermore, Airwallex is planning to expand the company’s product line to incorporate payment acceptance capabilities. They will do this through partner integration, as well as a proprietary gateway solution.

Airwallex will leverage the tried-and-tested method of exploring possible acquisitions in the payments space, as this would fast track its overall offering.

After the company made a successful Series C round back in March of 2019, Airwallex had its global presence expand by a considerable margin. The company has unveiled new offices within Bangalore, Tokyo, as well as most recently in Dubai. Airwallex has further boosted its product capabilities alongside its overall expansion. This includes the launch of the Airwallex Borderless Card, having partnered up with Visa to do so. Another example is the highly sought-after integration with Xero.

The Future Is Now

The CEO and co-founder of Airwallex, Jack Zhang, gave a public statement through the fundraising announcement. He stated that a global shift to digital technologies is a looming certainty in this world. As such, he explained that Airwallex envisions a not-so-far future where all forms of businesses operate and conduct business in an online format, banking included. According to Zhang, this can be done through the use of modern tools, much like what Airwallex provides.

It’s only a matter of time before the world goes completely cashless, but complete integration is still a far-flung fantasy. More than likely, all that will be done is non-digital formats will be phased out, but due to the overall need for the more “sturdy” use of older technologies, this may take some time.