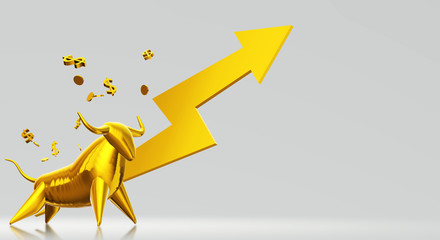 Ever since coronavirus started wreaking havoc around the world, threatening to dismantle the global economy into a recession. Policymakers have been pumping money into the system. Gold might benefit the most, according to commentators and market analysts. The supply shortage of physical gold is also playing in favor of the bulls.

After it hesitated in the past week, gold prices exploded in the past few days. Spot gold trading soared to as high as $1,690.23 a troy ounce. The asset closed the week less than $10 below the last. On April 9, gold gained significantly after the US Federal Reserve announced that it would add another round of massive easing.

This time, the government decided to offer stimulus in the form of loans amounting up to $2.3 trillion. After the announcement, US Federal Reserve Chief Powell commented, reaffirming that the central bank would use all available tools to support the American economy until it recovers.

Powell was overall confident that the current economic situation will improve as soon as the pandemic is under control. Many businesses are taking up the furlough option for their employees, which means that the issue of high unemployment levels will also be resolved as soon as the health crisis is sorted out.

In the meantime, the gold futures reached a 7.5-year high around $1,750 a troy ounce after that announcement. Notably, the ongoing pandemic-related crisis is continuously fueling demand for the safe-haven metal. Currently, most of the economies around the world are in the pause as fears of recession increase. Therefore, the demand for gold is likely to persist for the short and middle-term.

In the meantime, it is evident that the physical gold supply is subdued. In the last week, multiple Swill refineries re-opened. But, global demand keeps rising. As the central banks around the world turn to the money-minting machines, a lot of that excess liquidity seems like it already has somewhere to go.

The extent of this global economic damage resulting from the pandemic crisis is not yet visible. Nonetheless, everyone agrees that the effects will be long and painful. In such a scenario, gold is expected to keep rallying due to increased insatiable demand.

The United States is scheduled to report March Retail Sales, and the Initial Jobless Claims for the week that was recorded to end on March 3. That information will undoubtedly offer more hints on how the coronavirus pandemic is hitting the US and the entire world in general.

Spot gold is nearing the multi-year high that it set early March at $1,703.18. It is currently trading around $1,680. Looking at the fundamentals and technical indicators, it is clear that gold is on bullish momentum.

Based on the weekly charts, the commodity has bottomed at around the 61.8% retracement of its latest weekly slump, which is located at 1,606.60. Currently, it has continued to develop far above all of its moving averages.

Notably, its 20 SMA is accelerating upwards. Technical analysis shows that it has resumed its advances within positive levels. But, the technical indicators lack adequate strength to confirm a steeper rise.

Looking at the daily charts, the Momentum indicator is partially giving up its bullish strength hovering in the overbought levels. The RSI maintains its strength upward at about 63. Also, the 20 DMA has turned back north even though it is barely picking up after trending lower for the last five weeks. 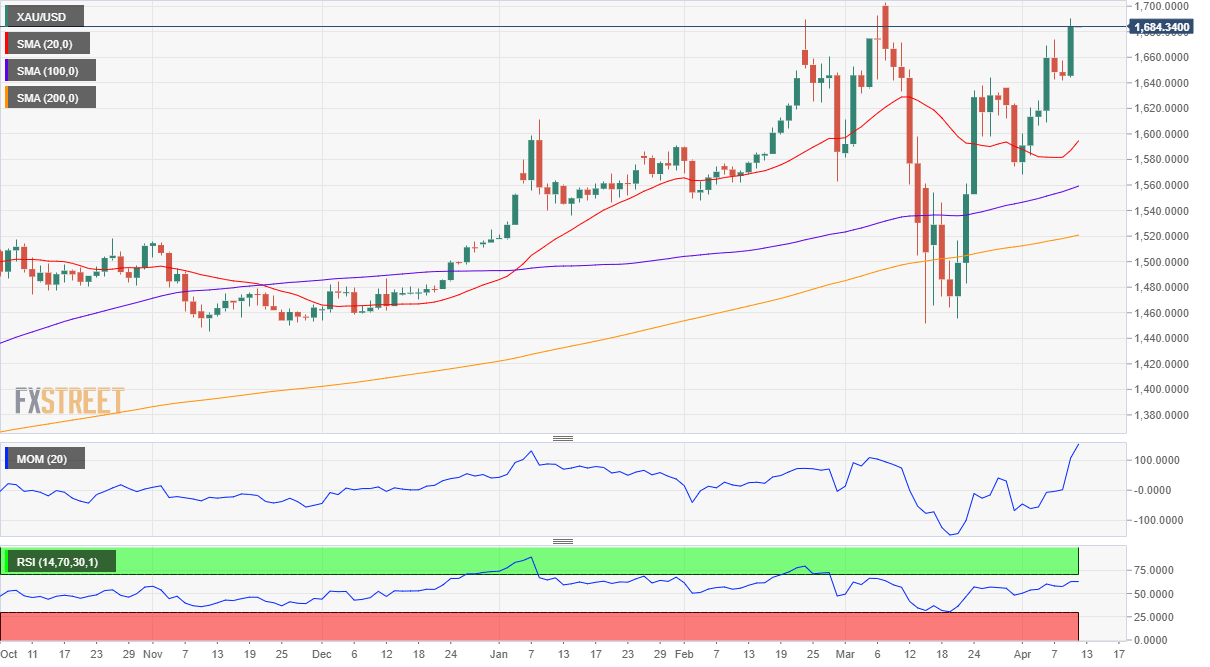 But, investors are undeterred since the broader moving averages maintain their bullish slopes. The precious metal has set a weekly high at $1,690, which is now the immediate resistance ahead of $1,703. $1,795.80, the high from October 2012 is a notable resistance once gold surges past $1,703. Supports for the upcoming days have formed at the 1,661 and the 1,640 price zones.

One Forecast Poll revealed that bulls are the majority in all the time frames that were reviewed. Bears were ranging between 22% and 33% throughout the quarter. Averagely, nonetheless, the precious metal is seen trading around the $1,650 area.

The moving averages in the Overview chart maintain their bullish slopes in the 1-week and 1-month views. Nevertheless, the MA flattens in the longer perspective, maybe due to the ongoing market uncertainty as opposed to the reason that it might be that speculation of the metal may have reached a top.

Additionally, this same chart indicates that most of the targets accumulate around $1,700, with a few of them exceptionally low targets distorting the average price. In general, analysts and commentators believe that XAU/USD could extend its rally towards $1,800 in the coming days. 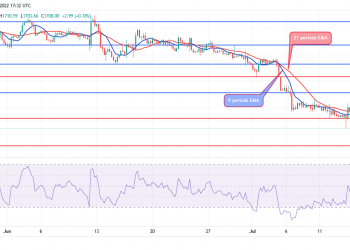 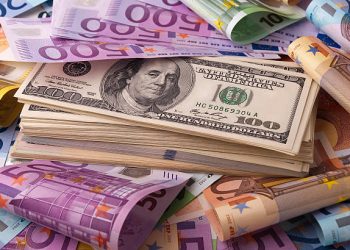