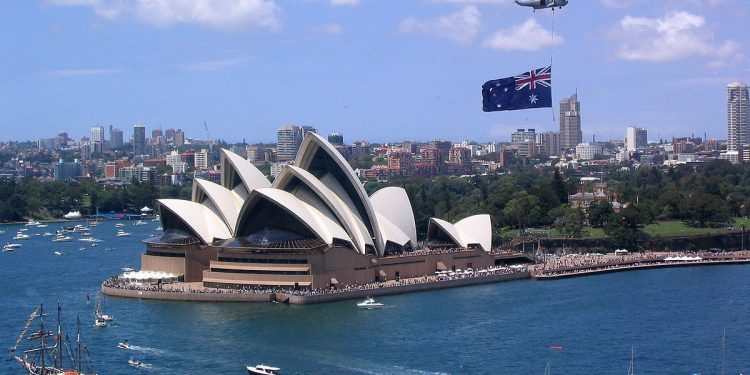 The Australian Securities Exchange, or ASX, has been forced once again to delay the planned transition to a blockchain network. The reason given for this move is the global uncertainty that the COVID-19 pandemic has enacted on the world at large.

Planning To Consult In June

Through an announcement published on the 25th of March, ASX explained that it was starting to replan the implementation table for its blockchain network. This is due to the unfolding crisis that is the coronavirus pandemic, as well as a few issues that were already a factor before the outbreak started.

The exchange is scheduled to seek user input in June this year, where they will consult on a new go-live date. Before this delay to an unplanned time period, the switch to blockchain had been planned to take place in April of 2021.

Three Years In The Making

ASX had been in the development of blockchain infrastructure for some time now, planning to replace the current equity transaction system. The system, the Clearing House Electronic Subregister System (CHESS), had been intended to be replaced since December of 2017. 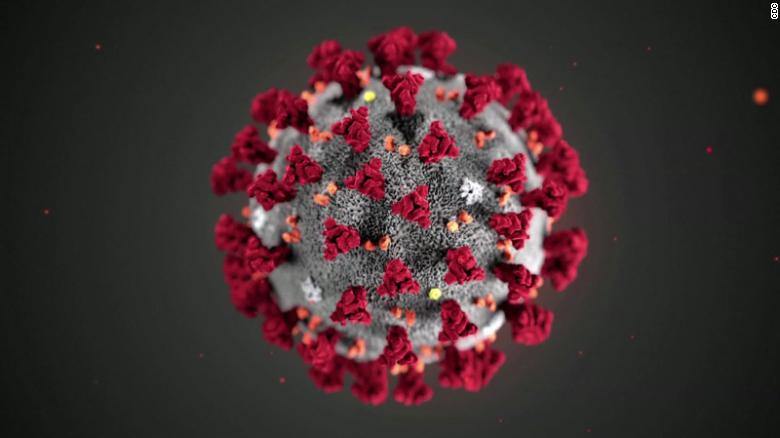 The implementation had already been delayed before, due to concerns of having too short a timetable with too many innovations being implemented. Now, though, it’s been delayed again as the company is forced to react to the economic collapse caused by the pandemic and only worsened through an oil trade war.

The exchange explained that it had been receiving more feedback in regards to the users’ ability to focus on the project of replacing CHESS within this time of extreme activity and volatility. ASX explained that many firms of the industry, ASX included, operated with a large segment of its staff from home. Thus, ASX deemed the ability for it to take part in coordinated readiness activities later this year as “unclear.”

Through the postponement of the finalization of the new timetable to implement the replacement system, ASX is holding out hopes that it will stand in a better position to assess COVID-19 and its impact on the exchange’s activities. The new date to consult on this matter has been established as of June of this year.

The exchange was quick to point out that it already had reservations before the pandemic. Consultations with market users within the three years of the planned replacement, regarding the timing and functionality of the CHESS replacement system, yielded divided results. While some users wanted no delay, many others wanted to have the timetable extended for users to prepare adequately. 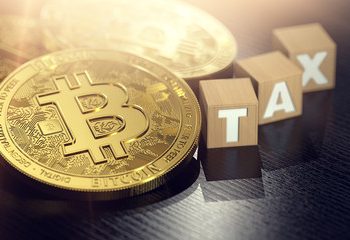 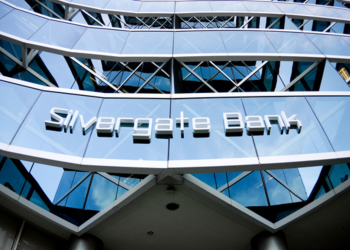 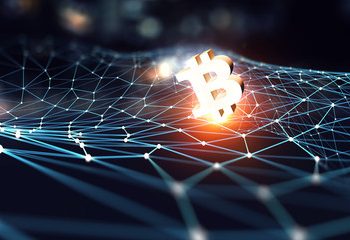 Bitcoin Price Now Up Over 30% From March 13 Lows