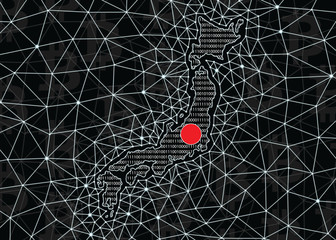 Countries are continuing to consider the potential of the adoption of a central bank digital currency (CBDC) even as the financial turmoil grows in the wake of the coronavirus outbreak.

In an interview with reporters, a Liberal Democratic Party (LDP) Member of the House of Representatives, Kozo Yamamoto, said that Japan needs to implement a CBDC rapidly. Yamamoto is a former official at the Japanese Ministry of Finance.

Putting a digital Yen and fiat currency on scale

Yamamoto is a significant figure behind the development of ‘Abenomics’. He referred to the three traditional roles of money; as a store of value, medium of exchange, and unit of account. In his opinion, big corporations like Facebook can issue tokens. Then, they can control the ‘medium of exchange and store of value.’

Nevertheless, the LDP member stated that the ‘unit of account’ should be controlled entirely by the government. If that is not the case, Yamamoto said that the average people would forget about the traditional fiat currency.

“We must protect it (the role of a unit of account) no matter what. If Japan doesn’t issue a digital currency and people in the world use other digital currencies, the Japanese yen will be forgotten and lose its sovereignty.”

Yamamoto is convinced that a digital Yen can act as a type of bridge currency between many other digital currencies. Even if Apple, Google, Amazon, and Facebook issue their tokens, he believes that they will be used within their walled gardens. Hence, they will not have any interoperability between them. He is confident that the CBDCs can fill that gap.

“It is easiest for operators to use just one currency, but for customers, it is inconvenient.”

Japan should focus on a CBDC rapidly

While speaking to Reuters last month, Yamamoto said that Japan must strive to develop a local digital currency, possibly within the next two to three years. Speaking to reporters, he said that the perfect time frame for such a strategy should be as quickly as possible.

Yamamoto said that it is meaningless and pointless if blockchain is not used for a CBDC since it can track whenever money is stolen. That is possible since ‘Know Your Customer’ checks will be implemented for transactions that exceed a certain amount of money. 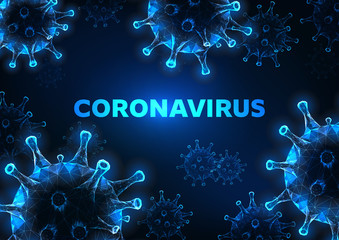 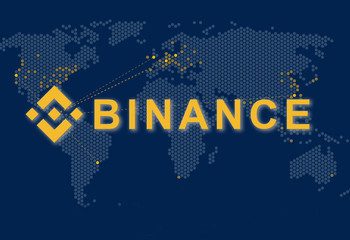 Binance Has A Staggering $1B in ERC-20 Stablecoins 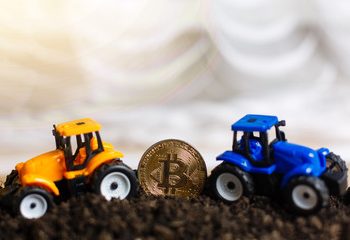