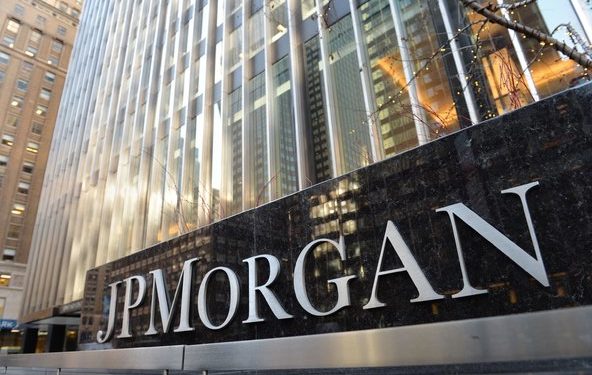 JPMorgan Chase & Co had two of its trading platforms fail when the financial markets crashed through the floor last week, as reported on Monday through Bloomberg.

A Disaster To Investors

On Thursday, the US bank stated that its systems were back online after suffering an overall outage. This outage rendered wealth-management clients incapable of trading during the massive sell-off of stocks thanks to the fears of the Coronavirus. This wasn’t the last of the problems, however, with its institutional stock-trading platform experiencing an outage as well, on the same day, to boot.

Thursday marked an overall rebound, then another crash and two systems of JPMorgan went offline during this time. This left a good number of customers unable to do anything but watch their portfolios drop in value before their very eyes. Luckily, Friday saw the return of these systems, and trading has been smooth ever since.

Crash Of The Upper Crust Market

The Morcom platform, JPMorgan’s place to serve high-net-worth and ultra-high-net-worth clients, was only restored after regular market hours had passed. Apparently, JPMorgan had been struggling to keep it online since mid-afternoon rolled in.

A spokeswoman of JPMorgan gave a public statement on Friday. The statement explained that the majority of trades went through and that JPMorgan was working with clients whose individual trades were delayed in a bid to rectify these matters.

Through an internal memo, JPMorgan stated that it would reach out to its various customers that were otherwise affected by the outage. The company explained that it would work with them for a potential compensation, doing so on a case-by-case basis.

Through another note that the bank sent to its various clients, the power outages have been blamed on the sheer surge of volume that had run through it. The volumes went to such a scale to crash JPMorgan’s network primarily due to the rampant fear, uncertainty, and doubt (FUD) that has spread due to the coronavirus outbreak and an oil trade war going on in the middle of it.

Another attributing factor to the issue could be placed on the overall instability in a segment of its infrastructure. This was put in place in order to help accommodate the sheer volumes. Due to this, JPMorgan was hit with a “Prolonged delay” when it came to providing order status and execution updates to its clients.