BitMEX Denies Pushing Bitcoin Down to $3.7K After Going Offline 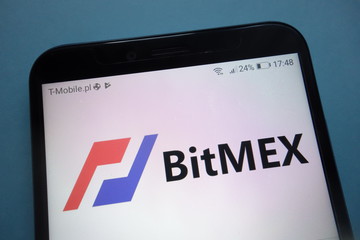 The past 48 hours have been a massive rollercoaster for the Bitcoin price. Many conspiracies have come up about the steep drop in the prices of the entire crypto market. In one such scenario, the BitMEX trading giant is at the center of all the attention. Its unexpected downtime sparked many rumours of foul play as Bitcoin plummeted to as low as $3,700 on March 13.

Problems came up during the frenzied trading activity on the evening of March 12, according to an official tweet from the company.

Between 02:16 and 02:40 UTC 13 March 2020 we became aware of a hardware issue with our cloud service provider causing BitMEX requests to be delayed. Normal service resumed at 03:00 UTC. As a reminder, latest system updates can be found on our status page https://t.co/fVa1FAqSEW

BitMEX went offline as a result of these developments for 25 minutes. It managed to address these issues by 3 am UTC. The tweet explained: 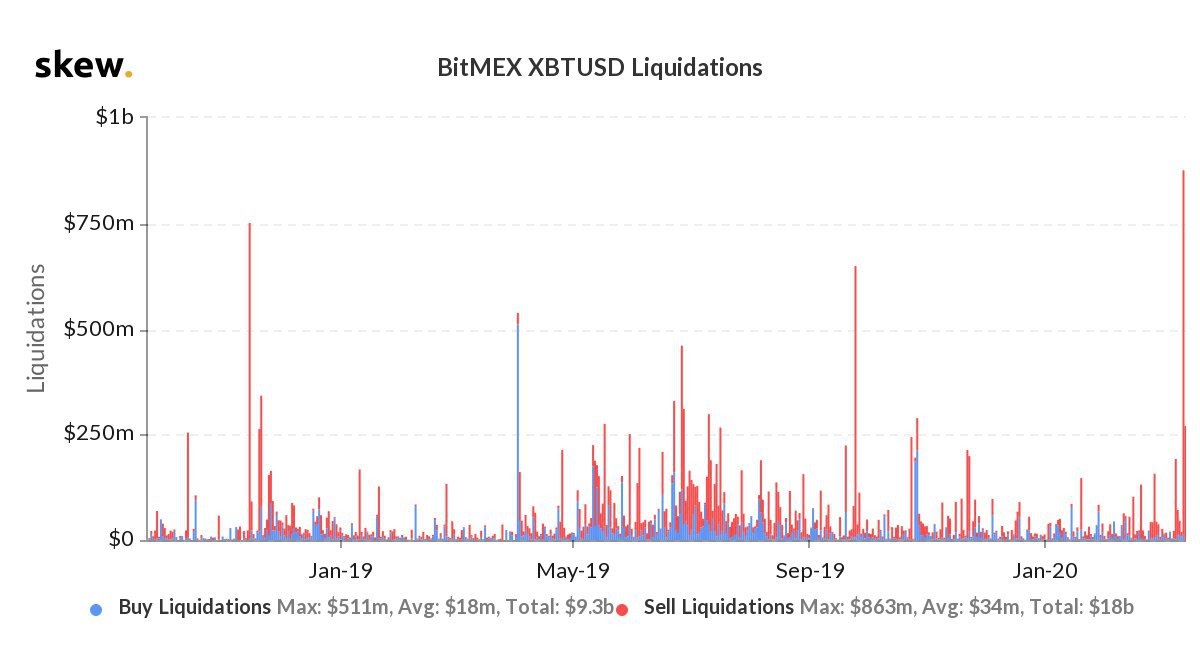 The exchange saw a significant increase in liquidations than any other day over the past year. The aggregate volumes for Bitcoin futures also broke records.

After encountering a backdrop of heavy losses for Bitcoin traders all over, BitMEX is now contending with massive criticism. Apart from technical reliability, one of the theories that have come up even suggests that the exchange contributed to the Bitcoin price record daily losses.

The CEO of research outfit Alameda and competitor exchange FTX, Sam Bankman-Fried, posted as part of a series of tweets following the market chaos.

“Insane theory of the day: there was no BitMEX hardware issue.”

According to Bankman-Fried, it was BitMEX’s unwillingness to address market conditions that increased the speed of Bitcoin’s fall. After the exchange went offline, Bitcoin recovered significantly. He added:

“BTC rallied without the gigantic sell wall of the BitMEX Liq. And even more than that–BTC rallied, so fewer people *had* to be liquidated….. Creating a self-fulfilling prophecy If we could will BTC up above $5k, maybe then it would no longer *need* to go down.”

BitMEX responded by terming these allegations as a conspiracy theory. Staff wrote:

“‘Insane’ is right. Sam, you know better than to deal in this type of conspiracy theory, especially since you operate a platform in the space and understand what kind of problems can occur at scale.”

After that statement from the company, Bankman-Fried later said that he is convinced that BitMEX’s denial of his version of events is a reason to cause alarm when they did not explain what happened.