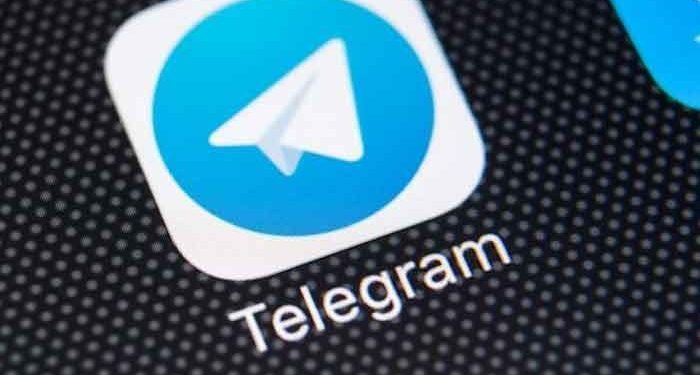 The court action of Telegram and TON Issuer against the Securities and Exchange Commission (SEC), is still ongoing within the New York Southern District Court. In the latest events, however, another regulator, the Commodities Futures Trading Commission, or CFTC, has been involved in the court proceedings.

Requesting Input From Another Regulator

Judge P. Keven Castel had officially signed an order earlier today. This order invites the CFTC to voice the regulator’s opinions when it comes to the matters of the case.

The letter explains that the CFTC’s Office of General Counsel has been “respectfully invited” in order to express the regulator’s views regarding the presented issues. The official reasoning for this is a possible interest regarding the court case, with leave being granted to “file a written submission, which may take the form of a letter.”

Securities or Commodities: That is the Question

This “invitation” is more than likely something that the CFTC can’t refuse without losing some Face, but technically they are capable of declining.

The order itself doesn’t specify what exact issue requires the intervention of the CFTC, just that their opinion would very much be appreciated. A suspected subject of great import is whether or not the ‘Grams’ token from the TON network are securities. The argument of the exact nature of Grams has been the basis of the SEC filing a motion for summary judgment. The narrative being pushed is one that Grams will be judged should it be a security.

According to the allegations, Telegram and TON Issuer had allegedly followed through on an unregistered digital token offering. This allegedly unregistered offering is still ongoing and has raised the company more than $1.7 billion in investor funding.

As the SEC’s complaint explains, both TON Issuer and the Telegram Group started to raise capital back in January 2018. This was in order to finance the companies’ businesses, one of which is the development of their own blockchain network creatively named the Telegram Open Network, or the TON Blockchain. The group further developed a mobile messaging platform, called Telegram Messenger.

The companies had sold approximately 2.9 billion in its Grams digital tokens, with discount prices given to the first 171 purchasers across the world. Of those purchasers, 1 billion grams were sold between 39 US purchasers.

The irony of the matter is this would never have been an issue should there not have been US citizens involved. But alas, it’s the way things are.