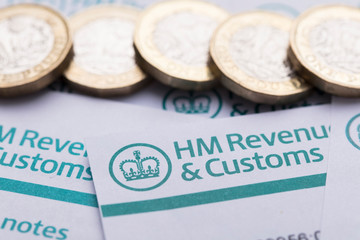 According to the latest reports, Britain’s tax agency is encouraging contractors to offer a tech tool solution to assist the agency in fighting crypto cybercriminals.

Her Majesty’s Revenue & Customs (HMRC) posted on January 17 that the open contract technology is worth 100,000 sterling pounds. This tool is expected to gather intelligence via cluster analysis. The HMRC’s Cybercrime team hopes that the initiative will assist them in correlating crypto-asset transactions with service providers.

HMRC reportedly thinks a commercial product will help the agency light up the blind spots that, for now, enable criminal activities to thrive. It also wants to track and analyze correctly the privacy tokens Zcash, Monero, and Dash at a minimum together with the big coins. The privacy coins are still challenging for regulators to track.

The cybercrime team was set up to protect Britain’s tax revenue from attempted fraud. HMRC’s repayment system is currently vulnerable to sophisticated and intelligent criminal activities like malicious software (malware), hacking, and distributed denial of service. Phishing scams are also notable and have evolved dramatically from email to text form.

The infamous “SMiSHing” attempts work since people are readily responsive to HMRC, and the criminal messages seem credible. Relentless efforts have enabled the Cybercrime team to progress from the 16th “most phished brand globally” to the 146th in 2018.

But, even as the law enforcement and regulatory efforts evolve, so do the criminals that they seek to thwart. Reports from last week revealed a rise in terrorist operations more openly using cryptocurrency to fund operations. In that context, U.S.-based Chainalysis identified Izz ad-Din al-Qassam Brigades (AQB), Hamas’s military arm.

Chainalysis reported that the terrorist organization was the first confirmed case of terrorists using crypto to assist their activity. It also recently tracked $2.8 billion in Bitcoin from criminal enterprises through exchanges. 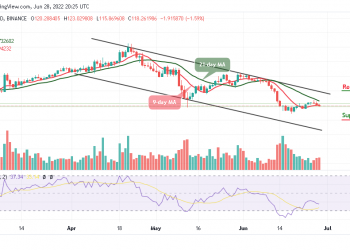