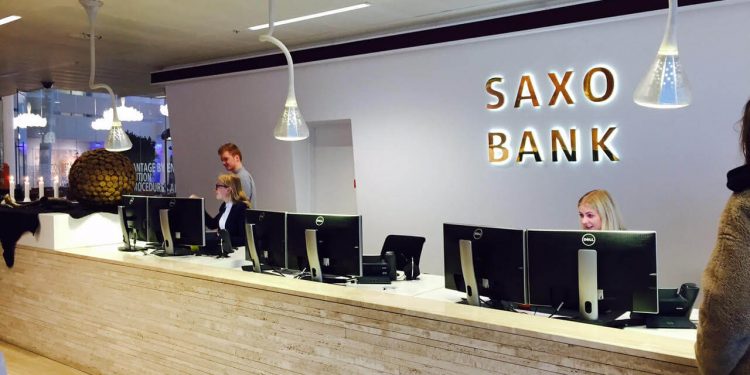 Fintech expert and multi-asset trading company, Saxo Bank, is rolling out an updated version of its OpenAPI. According to the company’s announcements, the new release of the OpenAPI will include some updates and enhancements.

Based on the update, the SingleAndClosedPositions display in the Netpositions section will be taken off and replaced with the new API.

Earlier, Saxo Bank revealed that it would stop supporting SingleAndClosedPositions in the Netposisions platform, a feature the company says is now outdated. It has stopped using such array since June last year, according to the Bank.

While analyzing the way a few apps are utilizing the array, the Bank stated that developers were only getting the data to keep track of the primary positions found in the net array. But, the company said the value would henceforth be sent to the NetPositionView.PositionCount.

The new release will include some enhancements and updates. For example, the company has now included what it termed “currency pairs” to all currencies supported in the portal.

Additionally, there is another updated resource, known as prices/multileg, which provides prices for multi-leg orders. This resource has now been added to the array, according to Saxo Bank.

OenAPI provides support for both the trading industry’s custom and standard option strategies., which includes Butterfly, Condor, and Straddles strategies. The orders work like basket orders, where there are multiple positions placed simultaneously for placed orders. Each of the placed order is usually called a “leg.”

The exchange assures that all tags will be filled symmetrically to maintain the desired exposure and risk.

Login improvements and enhancements made

The enhancements include flattening JSONS, Async performance, upgraded trading, embedded documentation, reversing formulas, and login improvements. The flattening JSON’s add-in will now handle complex data more effectively. In the case of nested elements like dictionaries and lists, the add-in will now produce new rows of data to take care of all types of data formats.

For login improvements, it’s now easier because the login prompt comes up as a pop-up. Formerly the user has to open a sidebar and resize the excel window. Also, before the user regains control, the portal will run some security checks to make sure everything is in order.

According to Saxo Bank, all these improvements and enhancements are meant to provide a more efficient portal for the users.