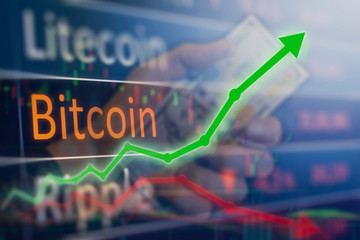 The much-anticipated Bitcoin Futures options from CME Group went live on January 13. On its debut, is saw volumes surpassing $2.3 million during its first day of public trading. Confirmed data from CME’s official website reveal a successful rollout on the first day as expected. Trading started as scheduled and the first day saw an impressive 55 contracts change hands.

According to the terms and conditions of the BTC Futures options, every contract corresponds to 5 BTC. Thus, taking the current prices into context, the 55 contracts were worth approximately $2.34 million.

The Bitcoin markets rallied considerably on release day. The flagship token gained over 5% hitting peaks of $8,550. These levels had remained absent since mid-November 2019. According to reliable reports, enthusiasm had increased in advance of these options debut last week. Notably, Bitcoin also gained considerably in the run-up to Monday’s launch.

CME together with its competitor, Bakkt, experienced increased interest in futures in that period. For January 13, Bakkt’s futures saw total volumes of 2,907 contracts worth around $19.94 million. But, it was down 10% in the previous session. Simultaneously, open interest was up 7% to almost $9.58 million.

For the past seven days, there has been a release of two options; CME’s and FTX’s. FTX started trading days before CME. Putting live company data into context, FTX reported volumes of 3,618 BTC ($30.8 million) coming from its options trading in the last 24 hours. That amount is conspicuously higher compared to others’ figures.

Analysts and commentators believe that the events lined up for 2020 might take the crypto markets back to the 2017 levels and even higher. Will that happen? Time will tell.