IBM Becomes the Next Big Threat to Crypto after Google 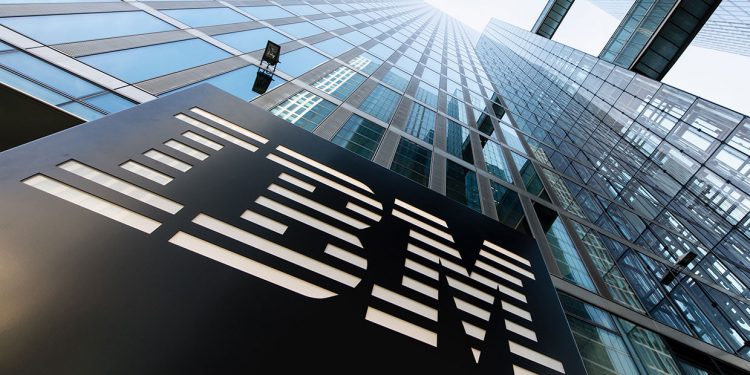 Tech giant Google announced a few days ago that it had reached Quantum Supremacy. Now, another tech heavyweight IBM, is announcing its lofty quantum ambitions that could be detrimental to cryptocurrencies.

At the CES 2020 conference yesterday, IBM announced that it is using its 28-qubit quantum computer called Raleigh to achieve a Quantum Volume of 32. While it is not a very significant number as far as breaking the crypto code is concerned, it is important to note that IBM is doubling its volume every year. 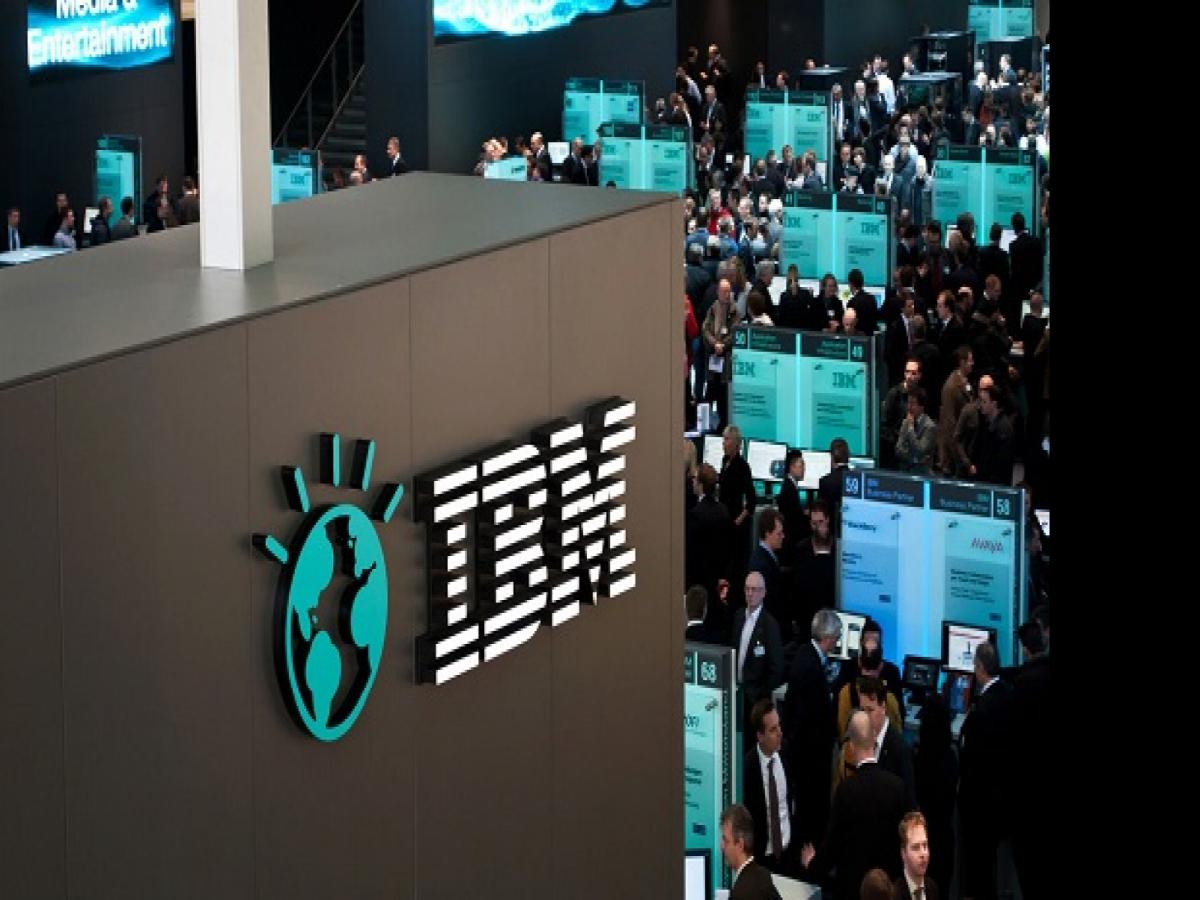 Quantum Volume is a number used to describe the level of complexity of problems that a quantum computer can solve. A higher Quantum Volume means a more powerful computer. While the world keeps talking about AI, cryptocurrencies, blockchain, IoT and other emerging technologies, it is quantum computing that could become the most important innovation of this century. It has the ability to touch almost every industry and walk of life and can impact other emerging technologies significantly.

Google and IBM lead the race

The first of practical quantum computers were introduced by Jonathan Home in 2009, but since then, tech giants like IBM and Google have taken the lead to create the next generation of powerful computing systems. For long, Bitcoin has been considered vulnerable to the attack of quantum computers. Therefore, Google and IBM’s developments could pose a significant threat to the existence of the crypto sector.

Crypto godfather David Chaum has already started warning the community to brace for impact and start working on an answer to Google and IBM’s quantum powers right now. While their processing powers look inconsequential right now, the day may not be far when they can actually start creating ripples in the crypto community.