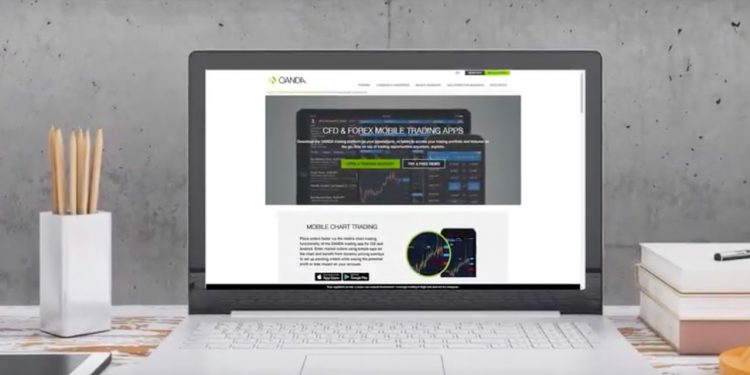 OANDA, an online trading services provider, has officially rolled out the latest version of its mobile app: OANDA fxTrade. This version now sports a “partial close” option within it.

With this new option, traders are now capable of partly closing any of their outstanding open trades. To do so, the trader simply has to tap the reduce button on any free trade, then further specify how many units the trader wants to partially close the open trade by.

An important part of US trading legislation is that US customers are mandated to follow the First in First Out (FIFO) rules. FIFO is a forex trading mandate that complies with the US’s National Futures Association (NFA)’s regulation regarding trading. The requirement requires the oldest, or rather the first, trade within an open contract to be closed first. This happens should a customer have more than one such open trades on the market that have the same pair and size.

Earlier in 2019, OANDA had implemented a change when it comes to its FIFO policies. This change requires all trades that have stop loss (SL), trailing stop (TS), or take profit (TP) to be of different sizes. The only time where it’s allowed to have two trades of the same currency pair with the same size is if neither trade holds an SL, TS or TP. The changes only affected OANDA’s customers who contract accounts by way of OANDA Corporation.

OANDA sports a healthy habit of further improving and otherwise updating the company’s mobile solutions platform. In a recent release that came out, the company added improvements to the app’s calendar. The app now holds a 3-day schedule that allows traders to see when specific markets are open or if they’re otherwise closed.

The further improved in April this year, allowing customers to search for various instruments on a list of rates. It included things like the organization of instruments by its various types, as well as making things more comfortable in finding favored trading pairs by way of a favorites list.

The February update that was rolled out containing several small tweaks to the rates screen. These new changes allowed traders to identify markets that are closed at the time of their trading, by way of having it grayed out with a clock icon.

The app itself offers live trading, with real-time prices to enable trading in minor, major, and otherwise exotic instruments within the world’s top markets of forex, precious metals, and CFDs.