NY Court will Proceed with the Case Against Alleged OneCoin Fraudster 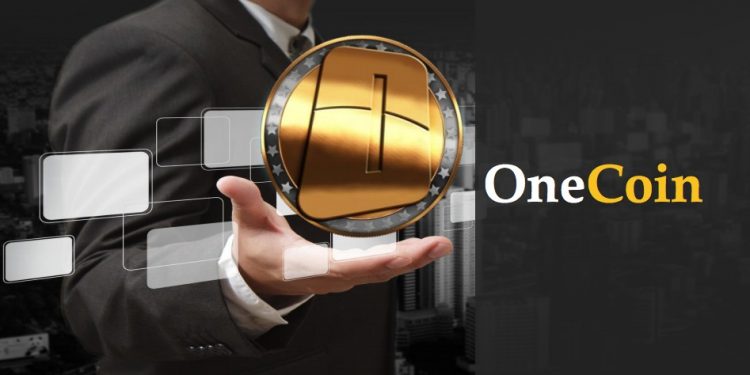 The lawsuit against David Pike, who was accused of the OneCoin cryptocurrency scam will resume at the New York’s Southern District Court. The case will now continue as scheduled.

The latest court filings showed that the proceedings will now continue on January 12, next year. The continuance order came after the US authorities notified the court of some ongoing reports about the case, as a continuance is appropriate at this time.

Nicholas Folly, Assistant U.S. Attorney, notified the court that the counsel for the case is engaging in a discussion that could pre-empt pew-indictment disposition. So, the continuance of the case is in order since those discussions are ongoing.

The COO of the alleged private equity and fund management firm, David Pike, was accused of fraudulently diverting funds to an international fraudulent pyramid scheme. His company was in charge of several private investment equities called Fenero Funds. But instead of making genuine private equities investment, the funds received were from a fraudulent cryptocurrency platform called OneCoin.

As the defendant, Pike also made materially fraudulent, fictitious, and false representations and statements while defending his actions. He made these false statements during a meeting with the Revenue Service Criminal Investigation and special agents of the FBI. He also allegedly made wrong declarations of the U.S. Attorney’s Southern District office in New York.

Pike falsely stated that he wasn’t aware of the nature of the financial, monetary transfer between the fraudulent crypto scheme OneCoin and the equities fund he was appointed to manage. In his alleged assertion, Pike stated that he wasn’t aware the $400 million was transferred from OneCoin to the said equity funds he was supposed to manage. He said he did not know the money belonged to Ruga Ignatova, who was the head of the multi-level marketing OneCoin scheme.

But from investigations, Pike knows the said amount came from OneCoinand he also knows it belonged to Ruja Ignatova.

Pike and his accomplice, Mark Scott, was entrusted to manage the funds of Fenero, which was about €450 million. On the surface, it seemed they were managing a genuine equities trust fund. But in essence, all the money belonged to one person, Ignatova, who fraudulently collected the money from his investor victims. Pike was accused as an accomplice because he was aware of the transferred funds, and he could probably be aware from the onset.

Mark Scott was formally a partner at a law firm, Locke Lord. He was arrested last year for money laundering, using a fraudulent company to deceive innocent investors. The FBI accused him of taking more than his salary and wrongfully taking about $5bn through the OneCoin scheme.

Prosecutors alleged that Onceoin operates by fraudulently convincing people to enter cryptocurrency token through ICO offerings. The accusers would promise investors to set up the company and going live after the ICO offerings. But it turned out that this was all a ploy to deceive investors to part with their money. There was no evidence that OneCoin has any project to go live or was even equipped with the necessary tools for any blockchain-related business.