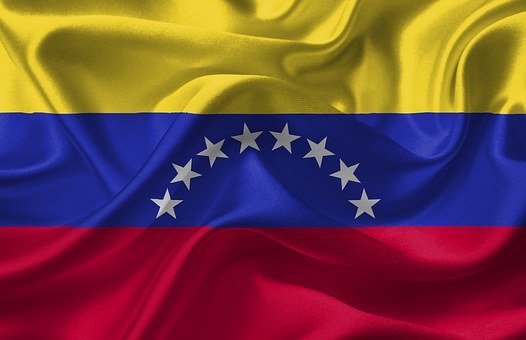 The cryptocurrency markets have encountered widespread volatility in recent months. Analysts together with commentators think that the market will stabilize after regulators implement policies and regulations. They assume that these implementations will minimize the investment risks in the budding market. As the United States dishes out sanctions and tariffs to various foreign governments and products respectively, Bitcoin has increasingly turned into a haven.

The volume of Venezuelan bolivars that traded against Bitcoin on the LocalBitcoins platform hit another all-time high during the week ending December 14. The volume exploded as a result of rampant hyperinflation in the country. According to data from Coin Dance, bolivar volumes on peer-to-peer exchange LocalBitcoins surged above 209 billion.

This new all-time high came after a steep volume spike in the first week of December that ended on December 7. Bolivar volumes have been constantly breaking new records in December as documented by Coin Dance. The new volume surpassed the previous all-time high of 205 billion bolivars.

Data obtained from Coin Dance shows the continuing devaluation of the Venezuelan Bolivar. The actual amount of Bitcoin traded last week was far from record-breaking. After registering an all-time high of 2,000 BTC in February 2019, the Bitcoin volumes continued to reduce with the annual low dropping to 433 BTC in July.

Venezuelans traded 637 BTC during the week that ended on December 14. That amount translates to about 205 billion bolivars or $4.4 million according to Coin360.

This new all-time high of Bolivar volumes appeared on LocalBitcoins at the same time when the Venezuelan government increased its promotion of the Petro (PTR). Petro is the national oil-pegged crypto of Venezuela. According to an announcement by Venezuelan President Nicolas Maduro, the local government will pay a Christmas bonus. Public workers and retirees will get 0.5PTR as a Christmas bonus this week.

According to mid-November reports, Venezuela reduced the backing of the Petro from the originally planned 5 billion barrels of crude oil to a mere 30 million barrels.