Prosecutors of former Yukon Communications CEO, Ler Elbaz, are demanding for losses that are far more than what she claims should be the actual loss in the case of the Binary options.  With the sentencing rescheduled to 19 Dec,  Elbaz is arguing that the said loss amount of $137 million is far more than the actual figure. According to him, the actual figure is less than 10% of the amount the government is reporting.

Recently, the court in Maryland District that is holding the criminal proceedings has told the parties to provide more information regarding the loss amount. Yesterday, both parties submitted their reports. However, there is a huge difference between the loss amount in the prosecutor’s statement and that of Elbaz’s counsel.

The DOJ pointed out that it used data provided by Elbaz to conduct a loss analysis. According to the justice department, the compilation is based on financial losses suffered by the investor victims from May 2014 to June 2017.

It said that the actual calculation for both restitution and loss amounts to approximately $137 million. While Elbaz argued that the amount is exaggerated, the government argues that it’s the right figure since the amount was derived from the data Elbaz provided.  It said the amount is right for a lot of reasons

The government said since the data used was from the documents the defendant submitted, it reflects the true figure within the 3-year period the fraud was committed.

Also, the calculation is only limited to losses incurred by Linkopia, Numaris, and Yukom. The evidence suggests that Linkopia funded almost all investor victims before they were shared as “leads” to other departments. 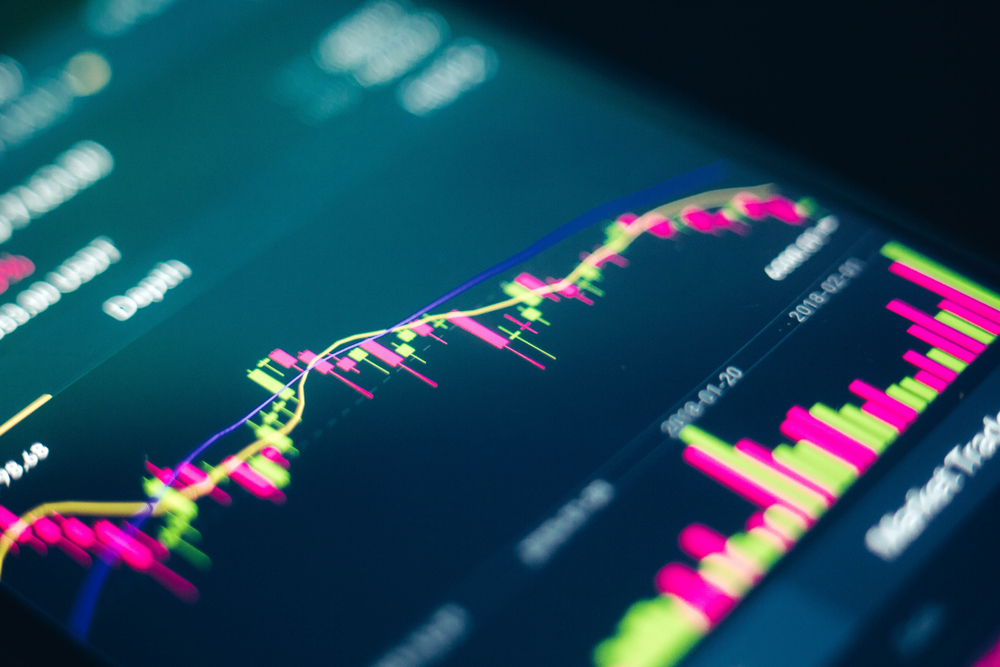 These include all BitOption and BinaryBook investor victims. For another reason, the government reiterated that the defendant conducted and oversaw training for those branches where the fraud was committed. It showed that the defender had been involved from the onset, and whatever calculation derived from the loss is the genuine figure.

When the fraud was perpetrated, Elbaz and her co-schemers established offices in Israel and Ukraine. They also opened a short term office in Australia, as well as in Turkey that deals only with Turkish Investors. From these offices, there are overwhelming pieces of evidence that Elbaz oversaw all these offices as they functioned as one network, according to the government.

The DOJ argued that Elbaz was aware of the impending losses for retention agents in their different offices she operated. In accordance with the overwhelming evidence, the DOJ said the loss amount of $137 million is appropriated to mitigate its effect on investors’ victims.

Elbaz has a different position on the situation. She argued that there is no existing data that actually puts the amount of loss close to what the prosecutors are presenting. She said that based on the available data, the said loss amount, which includes amounts from other offices from co-conspirators, is $11, 671,461.

But the government estimates that Elbaz’s sentence will be for life. The sentence is not only based on the crime committed, but based on the fact that she is the head of the organization that committed the said fraud.