‘Parental Controls’ is Outdated for Crypto, Bank of Lithuania Says 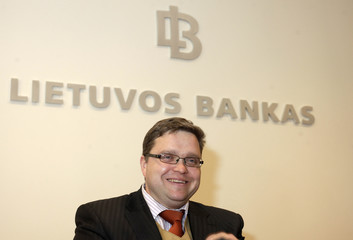 The Bank of Lithuania stated that central banks’ “parental controls” are now superseded with regards to cryptocurrency assets. However, that should not prevent the banks from entering the space to understand it. On December 10, an analysis dedicated to central bank digital currencies (CBDCs) documented the Bank of Lithuania arguing that banks should participate in the digital asset space to gain experience with the quickly developing asset class.

Marius Jurgilas, a Bank board member, said in an accompanying statement:

“It is fascinating to follow how fast the sector of digital assets and currencies is evolving. It is not wise to be a casual observer, as this puts regulators and supervisors in the fearful position of a parent who is disgruntled to see that his ‘parental controls’ are completely out of date. The preferred approach is to face the risks and gain hands-on experience in a controlled environment.”

Moreover, Jurgilas said that the European payment structure must keep up with new and revolutionary technologies for the Eurozone to remain competitive in business and secure from any global technology-related threats. The structure should not be based on solutions of the past.

According to this bank, the future of the CBDCs is significantly tied to the development of technologies like blockchain. The bank has acknowledged that it is both facilitating and monitoring progress on this front. The bank is developing its blockchain called LBChain to establish public-service innovation and assist local and international companies to conduct blockchain research.

According to previous reports published in October, the Central Bank of Lithuania has chosen IBM and IT services firm Tieto as the final contenders to develop its blockchain network.  Furthermore, the bank aims to acquire practical experience in releasing digital assets while issuing its blockchain-based collector coin “LBCOIN” some time in 2020.

Reliable reports also confirmed that the central bank aims to release up to 24,000 tokens to the public in the spring of 2020. The bank also said that the collector coins will become:

The attention and resources that are devoted by banks to studying and developing CBDCs have experienced a significant increase since the Libra project whitepaper announcement by Facebook in June. The general manager at the Bank for International Settlements, Agustin Carstens, recently made a speech that revealed his stance towards digital currencies.

Carstens’ speech portrays him as more favorable towards crypto than he was in the past. Earlier this December reports emerged that LifeLabs blockchain startup is designing a digital currency called BVI~LIFE. This token is being developed in partnership with the British Virgin Islands.

Earlier in the week, strong reports emerged that China now plans to conduct the first real-world test of its digital currency. Whether these CBDCs will launch in the coming years or not, only time will tell it all. 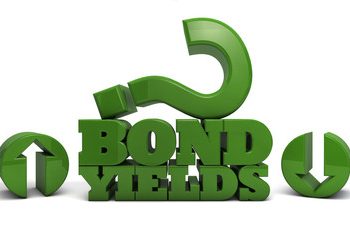