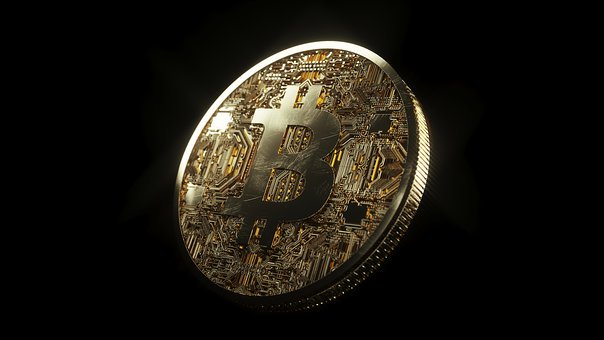 Bitcoin plunged below $7,000 on November 27 amid fresh selling pressure that suddenly affected the already fragile markets. Data coming from Coin360 revealed that BTC abruptly plummeted into the $6,000 range after holding ground around $7,200.

At the time of writing, a low of $6,860 saw a subsequent modest bounce higher with the flagship token hovering around the $7,000 level. That price action coincided with emerging rumors that there was a suspicious activity taking place at Upbit, a major South Korean crypto exchange.

According to previous reports, altcoin funds worth more than $50 million suddenly left the platform on November 27. That sparked fears that a possible hack had occurred. Subsequently, Upbit released a statement that somewhat admitted that funds had been stolen. The exchange said that it had shut down all deposits and withdrawals as it investigated the matter.

“To ensure that your assets are harmed, 342,000 ETH transferred to unknown wallets will be covered by upbit assets. It would be at least two weeks before users regained access to their balances for withdrawal.”

Not everyone was convinced that Upbit alone was moving the markets. Joseph Young commented:

“I actually do not think the UPbit incident is moving down the price of bitcoin because it shouldn’t really. UPbit is covering for all losses. If it is related, it would be that the ‘hacker’ is selling it, which is difficult to do it so quickly after the incident.”

The bitcoin markets were already trading dangerously throughout the better part of the week after some similar negative sentiments coming from China weighed down the traders heavily.

From previous reports, analysts thought Beijing authorities’ commitment to getting rid of exchanges resulted in a major sell-off worldwide. In such a scenario, investors exit the market only to re-enter at a lower price to maximize their profits. Also, other factors like tax maneuvers and liquidity shortages were accused of causing the latest drop.

Most of the altcoins were slower to react to bitcoin’s downward trajectory. Among the top 20 cryptos by market cap, a majority of them have not yet moved significantly. Ether is still almost flat at 0.7% lower in the past 24 hours trading at around $145.55.

Others like Bitcoin SV were hit more at some point with BSV losing 5.3% and Tezos dropping 6.3%. On the other hand, Tron is gaining by more than 5% as markets continue their rebound. The cumulative crypto market cap is $193.55 billion at press time and Bitcoin’s dominance stands at 66.4%.