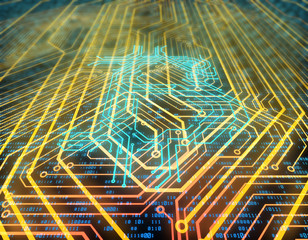 Reports reveal that the Bitcoin Core development team has now released the latest update. That update was implemented on November 24 to Bitcoin’s original software client. It represents the 19th update in the coin’s 11-year history.

Wladimir J. van der Laan oversaw the release of the Bitcoin Core 0.19.0 that will, in the end, appear as 0.19.0.1 in the available download version. The slight alteration was made after the discovery of a last-minute issue. It was reportedly developed by more than a hundred contributors for around six months.

According to a revelation by Aaron van Wirdum, 0.19.0.1 features a range of performance improvements. There are also significant updates and bug fixes with all of them resulting from 550 merged pull requests.

Now, the “bech32” address format (BIP 173) is set for the first time as the default choice in the Bitcoin Core wallet Graphical User Interface (GUI). It was first introduced in early last year with version 0.16.0.

Bech32 has several amendments which include no longer making a distinction between capital and lowercase letters. It also formats addresses to start with “bc1” as opposed to 1 or 3. Therefore, the addresses are a bit longer compared to the current format but they use fewer characters. These changes are primarily intended to minimize the margin for human error in typos and even reading aloud.

Also, Bech32 is claimed to enhance interoperability with SegWit wallets. Now, the transactions will need less data to be transmitted over the Bitcoin network and hence included in the blockchain which will reduce costs.

Van Wirdum explained that the updated software client also now makes it possible for the users to start a pruned node instantly straight from setup. Even users with low disk space can do it.

Nodes will now need to establish more connections to each other in a bid to better pulverize any partitioning attacks. Bloom Filters is a method for light clients like those running from mobile phones, to request relevant data originating from full nodes on the network. With that update, Bloom Filters have now been deprecated since they are considered to be weak on privacy.

0.19.0.1 Is evolving toward supporting a newer solution known as “compact client-side block filtering” (BIP 158) instead of using Bloom Filters. The new solution essentially reverses the operation of the Bloom Filters through having the full nodes develop filters for every block. They will also enable the light clients to use the filters to determine whether transactions essential to them may have happened in a block.

Furthermore, Bitcoin Core 0.19.0 has got rid of payment protocol (BIP 70) from its GUI. The elimination came noting that it was never majorly adopted and also most wallets currently use the more basic URI scheme (BIP 21) to receive payments.

The minor features outlined include support for the Partially Signed Bitcoin Transactions (PSBT) protocol that is quite essential for CoinJoin and multi-signature transactions. In October 2019, Greg Maxwell, a famous Bitcoin Core developer, condemned the ‘attractive mystery’ that the fear of a 51% attack on Bitcoin possesses.

He went further to argue that any mechanism cooked up to mitigate it always points toward centralization. Thus, it represents a far greater threat to the network’s integrity. 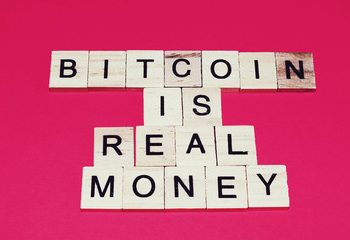 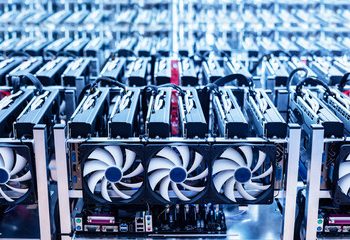 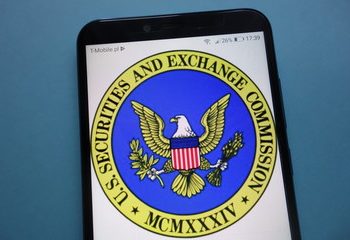