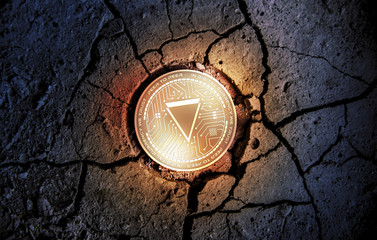 The XVG network primarily uses the anonymity-focused networks including I2P and Tor. It also implements extra layers of encryption to enhance security. Currently, the token ranks 66th on the market capitalization list globally. During the time of writing, it is trading at $0.005086.

Trading volumes have soared compared with $6,806,206 on November 14. On November 15, the traded volume stands at $18,244,214 representing a 168% increase. According to Pornhub’s 2018 Year in Review insights, the site reported 4.79 million new videos uploaded from amateurs, models and also content partners. That content fed into 30.3 billion searches translating into 962 a minute.

“History has proven that the adult entertainment industry plays a critical role in the adoption of innovative technology.”

Legacy platforms have left the project in recent months without stating their reasons. But, speculators are heavily reliant on the major industry’s predicament to enhance the token’s outlook. 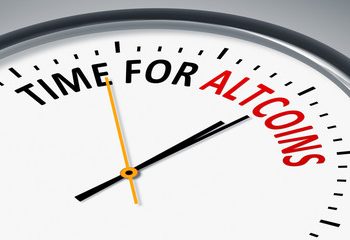 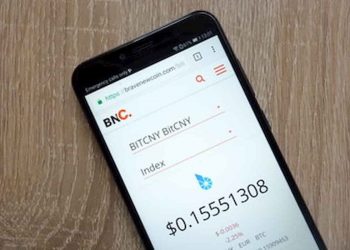 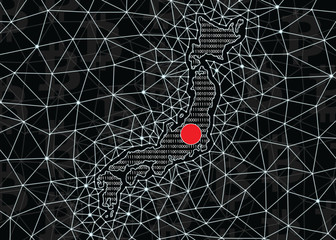