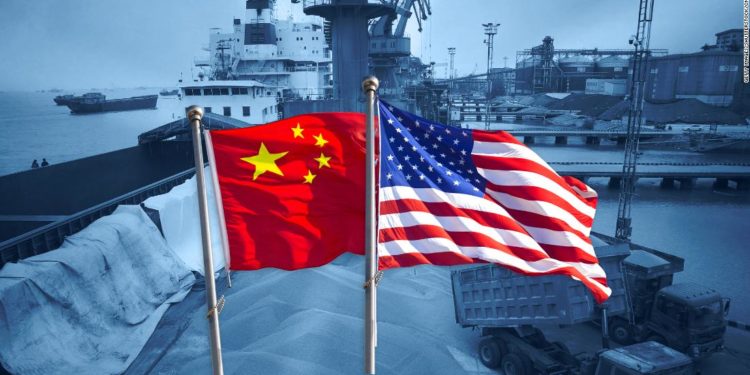 On Thursday, Asian stocks suffered another dip, as China’s economic setback continues. Data in Japan and Asia indicated that the trade war between Washington and Beijing is affecting the stock performance of some Asian stocks. The slowdown has also affected other stocks within the Asian market. Last month, China’s industrial growth slumped from the 5.4% investment forecast to 4.7%. Retail sales, as well as investment growth in the industry, fell by a considerable level.

According to MSCI broadcast Index, Japan’s Nikkie stock dropped by 0.8% while Asia-Pacific shares in other markets dropped by 0.3%. Earlier, S&P/ASX200 in the Australian market shed earlier gains and closed just 0.5% higher. Also, there are expectations that Shangai Blue Chip will drop further. As a result, the stock also fell by 0.5%.

This recent deep in Asian stocks is not limited to the Asian market alone. On Wednesday, the S&P 500 had a record-high opening, but it later fell by 0.1% at the close of the day. The European stock future also had an inactive session after recent market gains.

Investor confidence down at the moment

The recent slowdown of stock and investment activities could be the effect of a drop in investors’ confidence, according to AMP Capital’s chief economist, Shane Oliver.

The economic climate between the US and China can never be a favorable one for investment growths in both countries. With the downturn of economic activities in China, the Chinese authorities are now under pressure to come to terms with Donald Trump. On the other hand, Trump is seeking a second term, and he is under pressure to negotiate with the Chinese government.

Shane reiterated that if this face-off lingers for too long, it could have a heavy consequence on both the Chinese and US economies.

Jefferies’s global equity strategist, Sean Darby, stated that Hong Kong’s present recession is unconnected to the economic slowdown currently experienced in Singapore and Japan. According to him, the anti-government protests in Hong Kong could discourage investors even further, which will plunge the country into a deeper mess. On Thursday, Hong Kong’s Hang Seng dropped by 0.8%, but the Swiss franc and Japanese Yens and Franc are still doing great in the market. The two are still considered safe heavens for investors.

With the confidence of investors weakening every day, it could cause more stocks to lose value.  Many experts believe that the disagreement between Beijing and Washington is not going to end soon. As the face-off keeps lingering, it gets increasingly difficult to mitigate, says Shane.

Although China and the US want to enter into negotiations, it may linger for too long. In his policy speech on Tuesday, Trump did not speak on the progress both countries have made on negotiations.

Talks have slowed down on farm purchases, according to the Wall Street Journal. While the two nations are still dragging negotiations, its global impact will keep increasing. 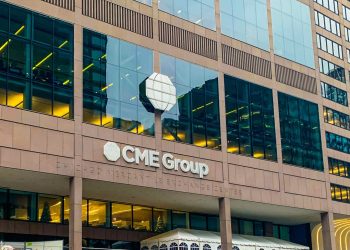 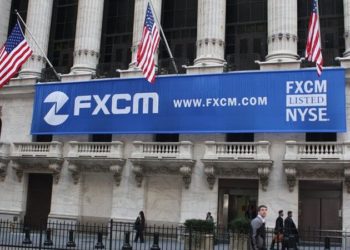 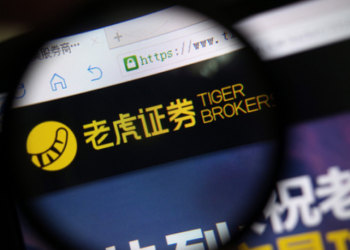